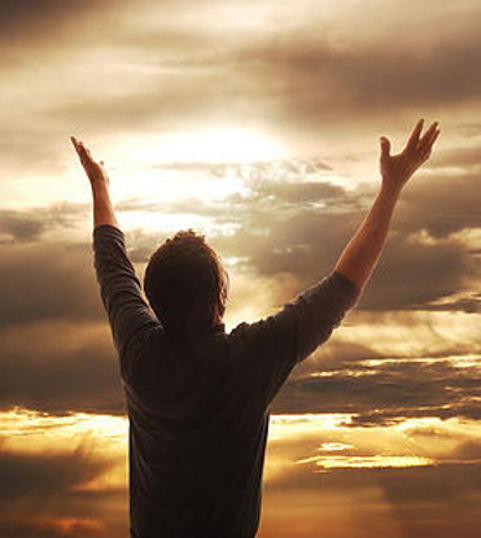 (Following from the ideas mentioned in the The Absolutism of Nothing)

Imagine you first prostrate yourself on the ground and rise with outstretched arms towards the sky crying out “what is my purpose?” “why are we here?”. After the mechanical pressure waves we call sound dissipates away its ebbing energy, the absurd silence returns and very well like being put on hold during a telephone call you wait for a reply and find that your utterance is heard only by other living beings.

The dog looks in your general direction with a tilted head, the cat glances at you for a moment and then looks away at something else in its aristocratic feline manner and other people are processing the meaning in their brains having heard your pleas. Your cries were heard, they were indeed, but only heard by other animals and only comprehended by your own species and a small subsection of the animal kingdom it is too.

So other people heard and understood you but not some divine creator or cosmic mythological being readily giving you answers on hand for your demands about the ultimate meaning/purpose of existence.

Instead of God the replies you get are only from the bystanders in your presence and that there, is the testament in knowing you’ve failed. You find yourself receiving replies from all directions, its seems everyone has a theory on what ultimate purpose is. The replies from people will vary depending on the person’s disposition and temperament, the answers may very well be diametrically opposed especially in the theological and secular theater of things and with some others maybe you’ll get taunts. That sea of subjectivity, that sloshing cascade of conflicting narratives striking you like a tsunami is what said testament of failure is; welcome to the absurd.

A glance at the absurd

The absurd is the brain child of Albert Camus the founder of this school of thought being distinguished from existentialism. There are two nuanced definitions of the absurd I’ll give you from my understanding of reading Albert Camus:

1) The pursuit in finding meaning/purpose as something objective and not realising that it is in fact the product of our own consciousness (this behaviour characterises most of humanity today.)

2) Asking questions like ‘what is the meaning of life’ and’ ‘why are we here’ and the resulting indifference and silence of the universe is a good characterisation of the absurd.

Change of scenario, imagine if the human race did an international protest on demanding for the “meaning of life”, “what is our purpose?” “why are we here?”. Even as the demonstrations are televised and proceed on, no matter how much of a cacophonous ballyhoo the collective shouting of humanity makes towards the high heavens, no matter how powerful those voices are it shall not pass beyond the void of empty space. The meaning of the message shall not be carried on having perished at the interface between Earth’s atmosphere and the sparse vacuum of space; you’re all shouting in your atmospheric bubble! Even in an ideal scenario, should there have been an atmosphere in outer space it would fall on no other ears for its comprehension.

Truly if humanity acted out this performance it would rightly check the criteria of the absurd. An impotent call that at best would only be prolonged by echoes striking a hard surface but bereft of a reply from a supernatural agency.

Even if you’re not bold enough to prostrate yourself in public and demand philosophical answers in a theological manner. Millions of people pray all the time to divine beings, some are devoted to it, every day it ranges from counseling to miracles and that right there is Sisyphean in the absurdist sense. Secular pursuits too, can be looked at as Sisyphean, we’re all familiar with the concept of the rat race,  the pursuit of material goods and status, which viewed from absurdist lenses are truly Sisyphean labours because you will keep on returning to the shops to buy something new coming on the market and when that new consumer good no longer satisfies, then you go back to the shops to buy something else thinking this will give everlasting satisfaction. That is what the modern Sisyphean is, he goes to the shops and then back again to buy something else; just like the king Sisyphus condemned to Tartarus with the eternal punishment of pushing his boulder up a steep hill only for it roll back down again – they are similar because there is no end to it.

The human species, this tailless primate that has recently appeared centre stage on this planet is not the ultimate arbitrator chosen to dictate the meaning for the universe, this idea, is its own invention. The universe will never recognise any of this and not change its laws of physics for the intentional benefit of human beings any more than that of the dinosaurs. It will not say “oh look the humans are praying, better reconfigure the all-reality and give humanity its purpose then” because the fundamental objective universe is mindless from its laws to its minutest particle; its governed reality is non-negotiable. By the way the laws of the universe is the only thing that can be considered to have a ‘preordained destiny’ because its pre-configurations is responsible for all the events that happen now and into the future.

“The literal meaning of life is whatever you’re doing that prevents you from killing yourself.” – Albert Camus

In spite of nothing reliable being made known to us for thousands of years to show that there is objective meaning for life, humanity or ourselves; Camus says we should soldier on anyway and rebel against the absurd and find our own path. We at thestandupphilosophers.co.uk however fold our arms in philosophical contentment and simply say that ‘you are required to do nothing else other than to carry on living’ 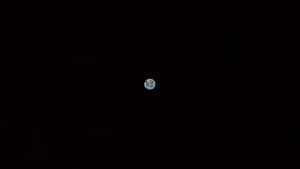 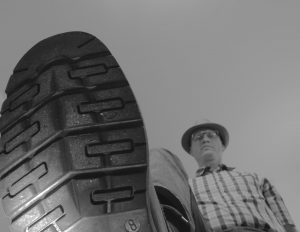