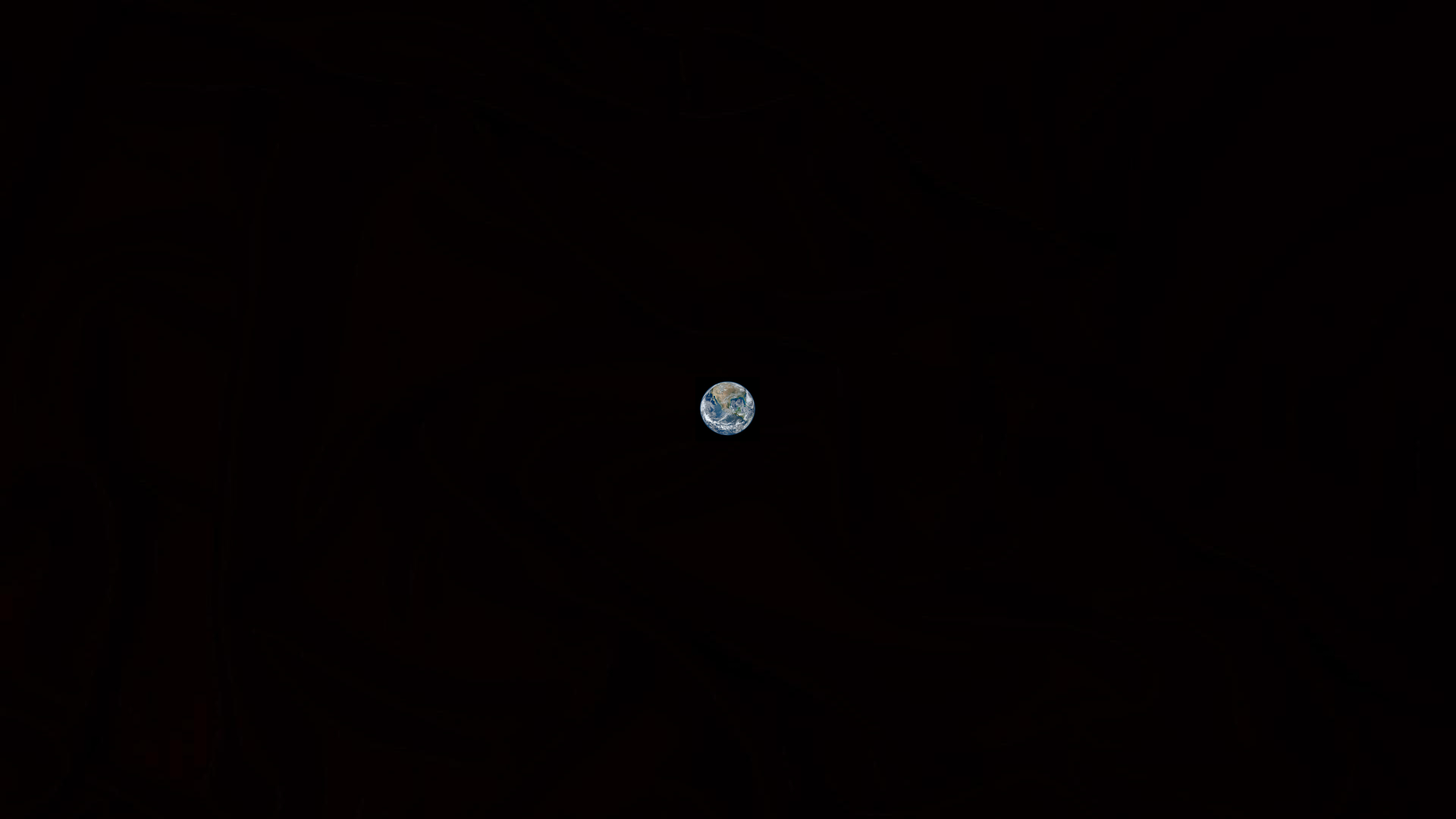 Gaze up through and beyond the heavens and your vision will be greeted with this… not greeted by an omnipotent, monumental, bearded being overlooking towards you and saying: ‘alright the jig is up you’ve found me… the meaning of life is…’ as he folds his newspaper up while getting off the cosmic loo.

WRONG, what greets your eyes is the vast void of space with islands of matter called stars and stellar debris dotted about as a glaring minority in the metropolis of spacious nothingness. The things you see out there in space are carrying out their duty in obeying the laws of physics and yet, simultaneously, not finding meaning in any of it; being just accumulated masses of matter mindless and lifeless.

The apologists of objective meaning

I can imagine crafting a scenario about speaking to certain people (I indeed have actual people in mind) about Mars or Saturn for instance and telling them these planets have no inherent meaning, they’re just huge masses of orbiting rocks dancing around our Sun and they will agree that those planets are just ‘orbiting rocks’ mechanically obeying gravity and so on. Eventually, when this conversation shifts towards the third planet from the Sun, our Earth, that tone changes and the starry-eyed apologist in them begins. No disagreement about Earth being an orbiting rock but what’s on the orbiting rock; Life.

Then the objections are rolled out, “life is what makes this planet so special” I counter-object and point to the fact that life existing on this planet doesn’t give it currency in the ‘eyes’ of the universe nor to its ultimate development. Theological worldviews are especially rich in this kind of game; “Human beings are the chosen species of God” “They are made in God’s image” “The human species have a role to play given by the higher powers” I’ve heard that spiel one too many times not particular to one religion but coming from many of them.

They will say everything else in the universe has no destiny simply because it contains no life. Lets analyse this, they’ll say a “preordained destiny” cannot be given to a rock but only to living beings or more accurately to human beings since much of these roles include us human beings as the primary actors in these ‘preordained destiny’ narratives. So ‘preordained destiny’ is basically teleology, which is that sort of lark about journeying towards an end goal that will complete the destiny of X as an individual or species… blablabla!

I call these compromises the dualism of meaning and non-meaning, which is:

“the view that the universe can co-exist with objective meaning and meaninglessness simultaneously.”

The compromise is assigning a kind of dualism – the dualism of meaning and non meaning – it’s like dividing up a pie into 1000 slices and saying “okay 999 of these slices represent no meaning at all but this one remainder slice represents life and therefore meaning” we will get into why a smidgen of meaning is a big deal later.

The apologists of meaning here do not specify as to what specifically this ‘preordained destiny’ is. It all amounts to ‘muh life is special so bow down universe’ which is not an argument! If it was framed as an argument to include all living beings – not just human beings -to possess meaning, then ask them “do all animals count? Do plants count? What about unicellular life are they included or is it only multi-cellular life?”

What about reptiles spending most of their lives controlling their body temperature by basking out facing the sunset for the remainder of the day? Is that an activity noticed by the universe or just by other living things which are temporary arrangements that are part of said universe? What about unicellular life? Ask them does seeking warmth, moisture and food and asexually reproducing yourself by binary fission as a bacterium check the criteria of a meaningful activity as contributing to a ‘preordained destiny’?

One time a Buddhist was telling me about karma and reincarnation, in the frame-work of his Buddhist metaphysics he said karmic actions have consequences on our future rebirth after death. These karmic actions determine what type of animal we will be reborn as, he stated that we are all fortunate to be reborn as human beings which means we must have been virtuous in our previous lives. He said we must keep this up, otherwise, if we accrue negative karma in this life we are at risk of being reborn as ‘lower animals’ (nonhumans) just like in that board game when your player piece lands on a snake and descends down the board having to start again.

I then asked if bacteria were included in all of this and how can bacteria perform virtuous acts of karma to ascend this ladder. I’m thinking that his scriptures didn’t include microorganisms as subject to the cycle of birth and rebirth (Samsara) because, his response was a perplexed countenance, followed by “I really don’t know”. Well you gotta give that chap a pat on the back for honesty! The dualism of meaning and non meaning is everywhere and framed in many ways. It’s a convenient trump card used by its advocates, but, there is one philosophy that it can’t stand up to only sit down in the presence of its shadow.

Nihilism is of such a beast. Nihilism is absolutist in its worldview or, if you prefer, cosmic view. This philosophy, unlike other philosophies, leaves nothing to compromise not even if meaning was 1 x 10100th of the universe. Nihilism says that no smidgen or fraction of objective meaning is inherent within this universe. Not just life but all things included are negated of meaning in Nihilism. It makes no difference if the object is animate or inanimate, mind or mindless, large of small, living or dead. There are no split hairs, nothing is exceptional, not one atom, sub-atomic particle or quark is left outside of its subject matter.

(To give perspective, let’s briefly define Metaphysics. Metaphysics is a branch of philosophy, it asks questions about the nature of existence, being and the world. So in other words, philosophies categorised as metaphysical deal with the entire universe as its object of questions and answers. So in this sense Nihilism is categorised as metaphysical.)

No objective meaning for existence and no room for compromise from the dualism of meaning and non meaning. Meaning is not given from the bountiful bosom of the cosmos, but is an abstraction, the secretion of our minds. You are required to do nothing else other than to carry on living (optional) and meaning has its utility as that driver, that motivation for us to go about our daily lives. The universe on the other hand is without meaning because it has no need of it as a necessary requirement to subsist in the first place.

In the light of the Cosmos, the truth is nothing contained in the universe has a ‘preordained destiny’. This ‘preordained destiny’ narrative is no more important than that of a mushroom growing in the crevice of a cliff. You’re not going to find an objective force out there that supplies meaning to you or for all life. Life does not serve as that compromise of a small portion of the universe possessing objective meaning; it is a bad argument so try again biocentrism!

Previous post 10 Things that you can learn from Nihilism… 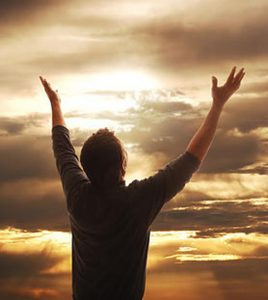