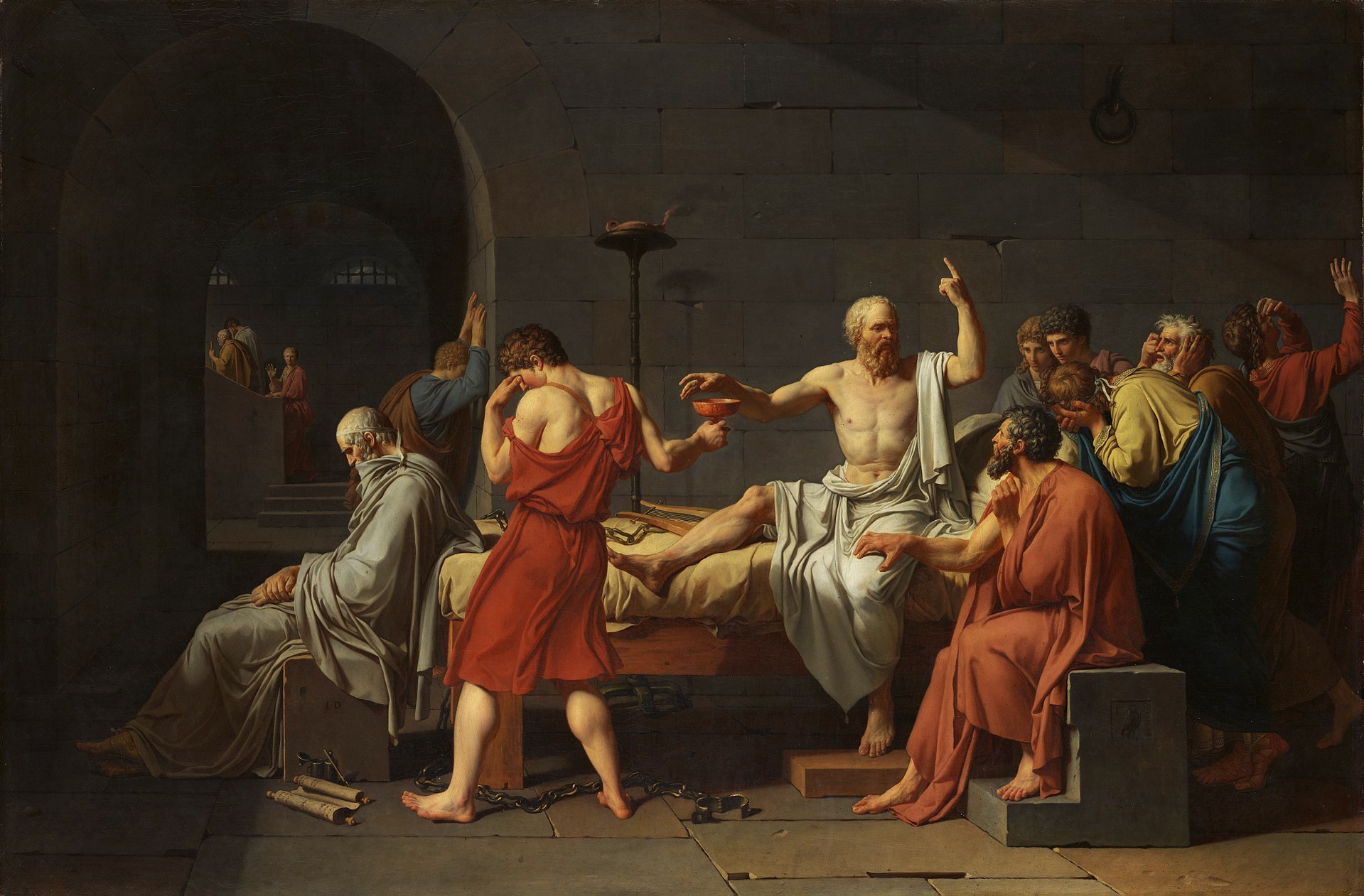 I’ve recently finished reading and re-reading the Apology of Socrates, which is a highly recommended read and full of sage advice and insights into how one should live a good life and in particular how one should face our impending doom.

The dignity of the man’s defence of his life and the equanimity with which he faced his doom is a powerful lesson to us all. Plato’s description of Socrates clearly revealed him to be the wisest man in Athens whose greatness has never been realised since.

Socrates refused to be consumed by fear, brushed aside the superstitious beliefs of his time and refused to accept that death was a terrible thing, instead, reducing death to a binary outcome, according to Socrates, death was either the continuation of life in another world or nothingness, neither of which was to be feared,

“Let us reflect in another way, and we shall see that there is great reason to hope that death is a good; for one of two things—either death is a state of nothingness and utter unconsciousness, or, as men say, there is a change and migration of the soul from this world to another. Now if you suppose that there is no consciousness, but a sleep like the sleep of him who is undisturbed even by dreams, death will be an unspeakable gain…

…Now if death be of such a nature, I say that to die is gain; for eternity is then only a single night.”

The fear of death

“For the fear of death is indeed the pretence of wisdom, and not real wisdom, being a pretence of knowing the unknown; and no one knows whether death, which men in their fear apprehend to be the greatest evil, may not be the greatest good. Is not this ignorance of a disgraceful sort, the ignorance which is the conceit that a man knows what he does not know?”

We’re all going to get there one day, we’re all going to die and there’s nothing we can do to cheat death of his rightful prize. Some of us might be taken by a disease, a health complication or unexpected events like a sudden stroke or car accident, some of us might die at the hands of others or be sentenced to death by our governments so it behoves us well to look death in the eye whilst we still live and see the spectre for what it truly is, a mere phantasm, an illusion of pain cooked up by our own wicked imaginations.

“I have seen men of reputation, when they have been condemned, behaving in the strangest manner: they seemed to fancy that they were going to suffer something dreadful if they died, and that they could be immortal if you only allowed them to live”

Like most philosophers of his time Socrates was concerned with living a good life, the best life that he could, a life of virtue, he took a dim view on those that weighed up their fate with every action, putting their desire to save their own lives ahead of virtue, using the example of the legendary hero Achilles.

“Had Achilles any thought of death and danger? For wherever a man’s place is, whether the place which he has chosen or that in which he has been placed by a commander, there he ought to remain in the hour of danger; he should not think of death or of anything but of disgrace. And this, O men of Athens, is a true saying.”

Socrates was concerned chiefly with his own personal duty to the state, to obey the laws of Athens and to be the best philosopher that he could be even when facing death. He poured scorn on those that would put their lives before their duties and responsibilities. To Socrates, a life of virtue was a life that was well lived.

“… a man who is good for anything ought not to calculate the chance of living or dying; he ought only to consider whether in doing anything he is doing right or wrong—acting the part of a good man or of a bad.”

Finally, it is time to leave you with this…

“The hour of departure has arrived, and we go our ways—I to die, and you to live. Which is better God only knows.”

All quotations have been taken from The Complete Works of Plato. The Apology of Socrates. 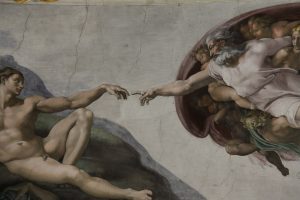 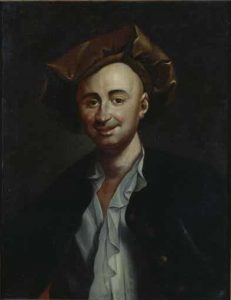