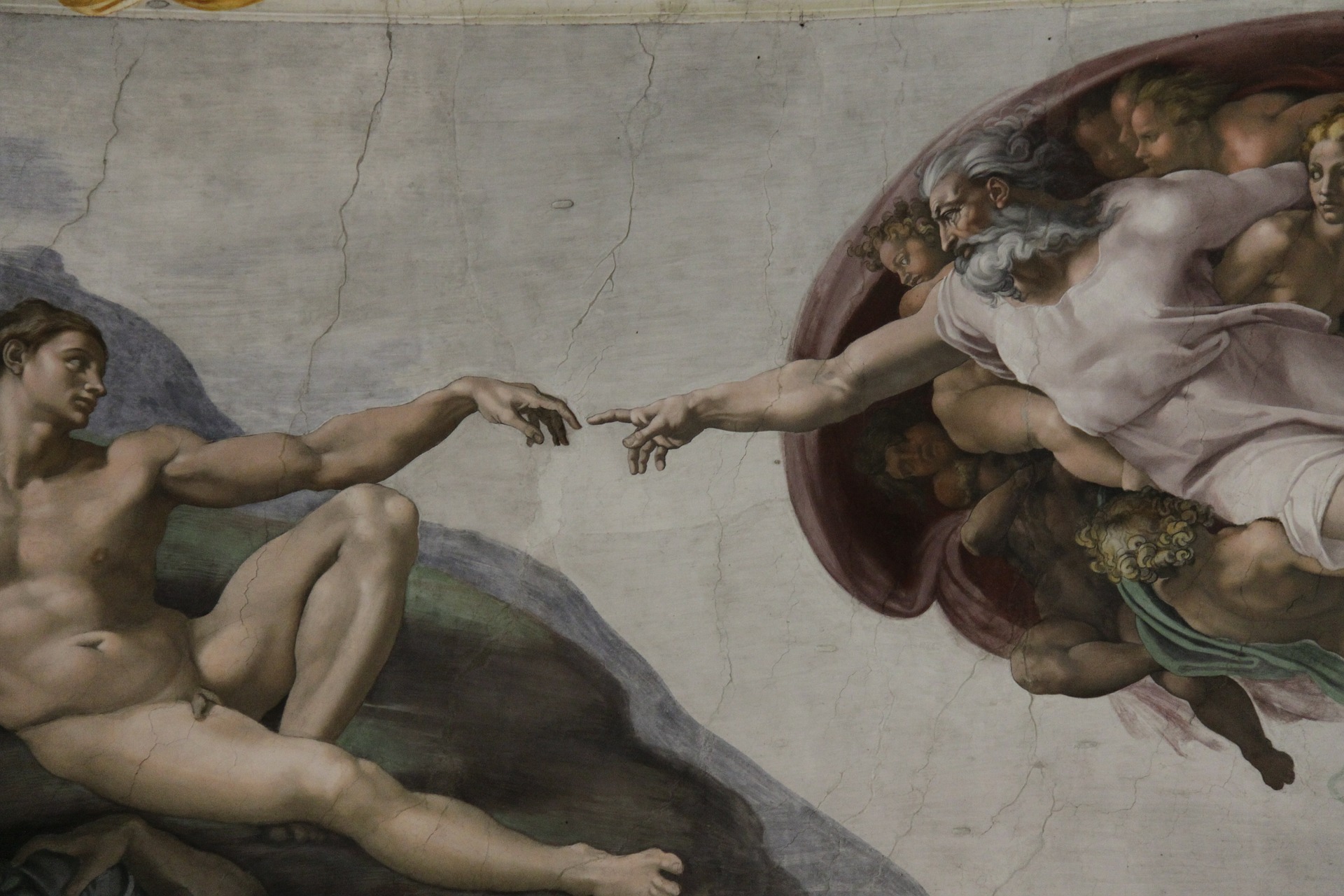 A sharp line has been drawn right the way down the middle of reality where mind meets matter, where the objective external world of ‘things,’ and ‘events,’ meets the inner subjective world of thoughts, feelings, sensations and awareness.

The world of self-awareness (mind) does not hold the whip hand over matter. The objective world of atoms, molecules, particles and waves is in no way superior to mind, both are needed for an experience of reality to take place.

‘Mind,’ is the opposite of matter and is in many ways the sense organ of God as is empty space. Matter cannot experience itself, which is why a mind is needed, thus it should be obvious that mind needs matter in order to experience reality. ‘Mind,’ is not superior to matter, both are equal.

And so it is with God. It’s not possible to find God in the material world. There isn’t any single thing that you can point at and say ‘that is God,’ or ‘this is God,’ and that’s because God is split into many aspects of being, in just the same way that a beautiful gemstone has lots of faces, all of which are different, but nevertheless a part of the whole thing. In the case of God, we are intimately familiar with two such aspects of divinity, namely mind and matter.

To put it simply, the fabric of reality (which may be one of many) is the body of God, whilst every single mind in existence is the collective awareness of God.

If you combine the entirety of the world of Matter and all of the minds that populate it then you get God in the grandest sense of the term. Likewise, a single microorganism seen under a microscope is also God.

The unity of opposites.

You can search all of the heavens and the earth looking for God and not find him, yet God is all around you, beneath your feet, above your head, to your left and your right, if you know how to look, or more accurately how to comprehend.

Comprehension is the heart of mysticism. You are just as much ‘God,’ as any other living thing. This also applies to everyone and everything else, from the bear to the butterfly, the eagle and mouse, the dragonfly and the tiger, both the master and the servant are all God. Collectively, we are all one thing.

The rain on the window, the radiant beauty of the setting sun are all God, as is the tropical storm and the polar wind.

In the brutal times of the Old Testament, the Abrahamic image of God was equally harsh and ruled his followers with an iron fist. Now in more enlightened times, the collective image of God is as equally enlightened because God represents our best attributes, in as much as we can realise them.

The mystic sees opposing principles everywhere and understands that without them there could be no experience of reality. Reality is what happens between two conflicting things. Thus the mystic understands that God at once exists and does not exist. That both statements are equally true. Believers and non-believers are both correct in as much as they represent opposing poles of opinion.

To be a mystic you have to believe and not believe all at the same time. To walk with a foot in both camps, because true reality exists between the aforementioned opposing principles as a synthesis of conflicting things. 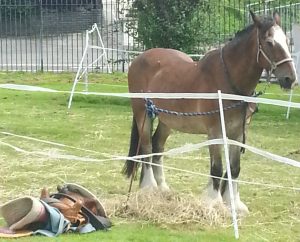 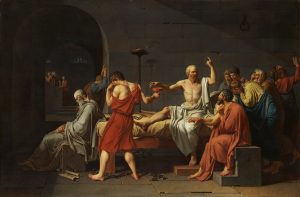