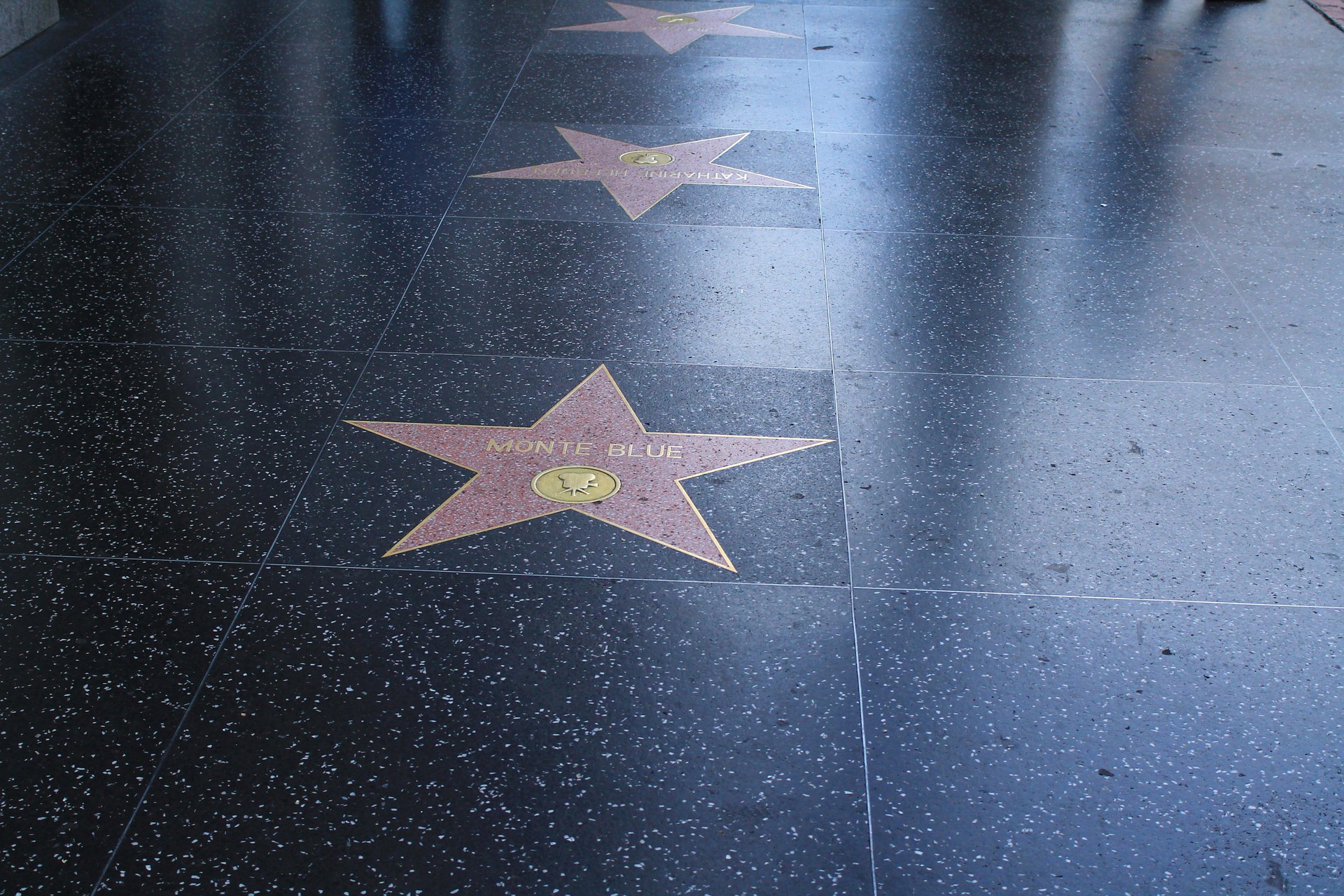 We’ve all seen them, those fame hungry and vapid stars of reality TV who hope that a few weeks brief appearance on some ‘entertainment,’ show will elevate them to the point of stardom, that all will love them and celebrate their existence from now until eternity.

How does the Stoic feel about Kleos (everlasting fame)? What’s really going on? Is it a worthwhile pursuit?

‘People who are excited by posthumous fame forget that the people who remember them will soon die too. And those after them in turn. Until their memory, passed from one to another like a candle flame, gutters and goes out.’

Our noble and Stoic emperor the long deceased Marcus Aurelius saw fame, glory and everlasting renown as pointless recognising that it does you no good whatsoever, which is ironic considering how long his own philosophical legacy has lasted.

This typical stoic realisation made him keenly aware that even someone as highly respected as the emperor will one day be forgotten, a mere footnote in history, a prelude to being forgotten about completely.

Whatever remaining fragments of Marcus’s personality that exist in the form of his written works and the deeds recorded of him will one day be lost to time and eternity, along with all of those historians, philosophers and interested people that have since studied them. Against eternity you cannot have everlasting fame. So why bother?

But today we have television and the internet, you might retort. We have print media and countless books. You might add that this surely guarantees that those that make it and become truly famous will be remembered for all time… Fame is a goal worth striving for as long as it makes you happy! Fame brings wealth and opportunity, isn’t that what everyone wants?

Whilst it’s true that there is a lot more media around these days, it also means that the effect of that media is watered down. To put it simply there’s more background noise to drown out your lone voice. There are more sources of fame-hungry people and other news to compete against, plus the media that it’s recorded on is actually more ephemeral now that it used to be.

As for fame making you happy that is debatable, many people are famous for being unhappy as a result of their celebrity status, having taken their own lives or destroyed themselves in the pursuit of pleasures via alcohol, the flesh or substance abuse. A brief look at modern celebrity culture should be enough to convince the modern stoic that fame for its own sake is not worth pursuing.

Should you become famous as a result of your work, well that’s something different entirely bringing with it its own type of problems and benefits all of which the stoic mind will be indifferent to.

In ancient times, people of renown would be remembered in written works with the occasional statue or bust of them, that were and still are mere ‘cave puppets,’ compared to the actual person that was once alive. Now it’s hard drives, word documents and cloud storage (which is just a fancy term for banks of hard drives and reels of magnetic tape); all of which are corruptible forms of storage that are transitory, fleeting and will eventually fail, sooner than you might think.

Digital means changeable, ‘in the cloud,’ means ‘not in the real world.’ The fact that we can access all of these electronic storage devices does not guarantee that their contents will be remembered forever, on the contrary, it’s the opposite.

It’s like finding a book to be written in code, without the correct cypher or operating system the contents of the average hard drive are a complete mystery to most people, a bit like a rosetta stone without any obvious key.

People, however, do tend to live longer today than they used to, and with advances in medical technology might live even longer, possibly hundreds of years, and in enough time might possibly become immortal you might further add.

Whilst this is certainly true and it’s ramifications certainly possible, I’d like to present to you the following quote:

‘But suppose that those who remembered you were immortal and your memory undying. What good would it do you? And I don’t just mean when you’re dead, but in your own lifetime. What use is praise, except to make your lifestyle a little more comfortable?’

And there lies the rub, people think that fame solves problems when in actual fact it creates new problems in place of the old ones. It’s true that fame brings opportunities for enrichment and by extension a more comfortable life, but it seems to the stoic mind that people who seek fame, are just trying to escape an uncomfortable life, or in other words living for pleasures and the avoidance of pain.

‘It is a sin to pursue pleasure as a good and to avoid pain as a evil.’

‘Yet living and dying, honour and dishonour, pain and pleasure, riches and poverty, and so forth are equally the lot of good men and bad. Things like these neither elevate nor degrade; and therefore they are no more good than they are evil.’

A true stoic is only interested in what is ‘good’ or ‘virtuous.’ Things of themselves are just ‘things.’ Marcus observes that life and death, honour and dishonour, pain and pleasure, riches and poverty are equally the lot of all men, whether good or bad and are just simply things of no real importance.

What is true for Marcus is also true for us. The personality of this Stoic emperor has survived to a limited degree in his writings which were never intended for publication, being mere notes to himself. In other words, he became famous as a result of his work, deeds and acts, not because he sought after fame.

So it seems that the best fame is a byproduct of what you do rather than something that you directly seek.

Back in days of Marcus Aurelius, all that could be remembered of a person of renown were their written works and compositions (if any) and the remembrance of their deeds via those that recorded history. The emperors will shaped the Roman world, his attention to duty affected everyone in the known world so there was an understandable interest in his affairs by those with a need to know. Indeed this was true of all people of power and influence, whether noble or not.

Of the common person, the historians and biographers were rarely interested, their lives were often brief, harsh, mundane and as such easily forgettable. Which is why nobody remembers them.

So in conclusion fame for its own sake is a base thing, fame as a result of your work may be beneficial but it should not be courted, it’s a ‘preferred indifferent,’ to use the Stoic term.

It seems to me that people who seek fame are often those afraid of death and the dissolution of one’s body to its natural elements. The restoration to non-existence that we cannot as of yet avoid is natural and as stoics, we see that there is nothing bad in nature. Therefore death and the act of dying is not a bad thing. Indeed it’s to be welcomed. Marcus also observes that if there was anything bad to be experienced beyond death the gods would have given us the tools to avoid it, so there is nothing to fear.

‘You could leave life right now. Let that determine what you do and say and think. If the gods exist then to abandon human beings is not frightening; the gods would never subject you to harm. And if they don’t exist or don’t care happens to us, what would be the point of living in a world without gods or Providence? But they do exist, they do care what happens to us, and everything a person needs to avoid real harm they have placed within him. If there were anything harmful on the other side of death, they would have made sure that the ability to avoid it was within you. If it doesn’t harm your character, how can it harm your life?’

Those that do not understand these stoic concepts often pursue fame as a way of living on through the centuries so that there’s an echo of themselves reverberating throughout time. Yet even echoes fade… 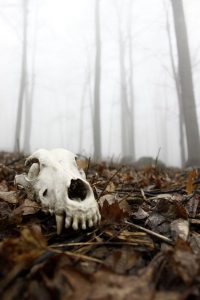 Previous post The Poem of Eternal Death by Lucretius