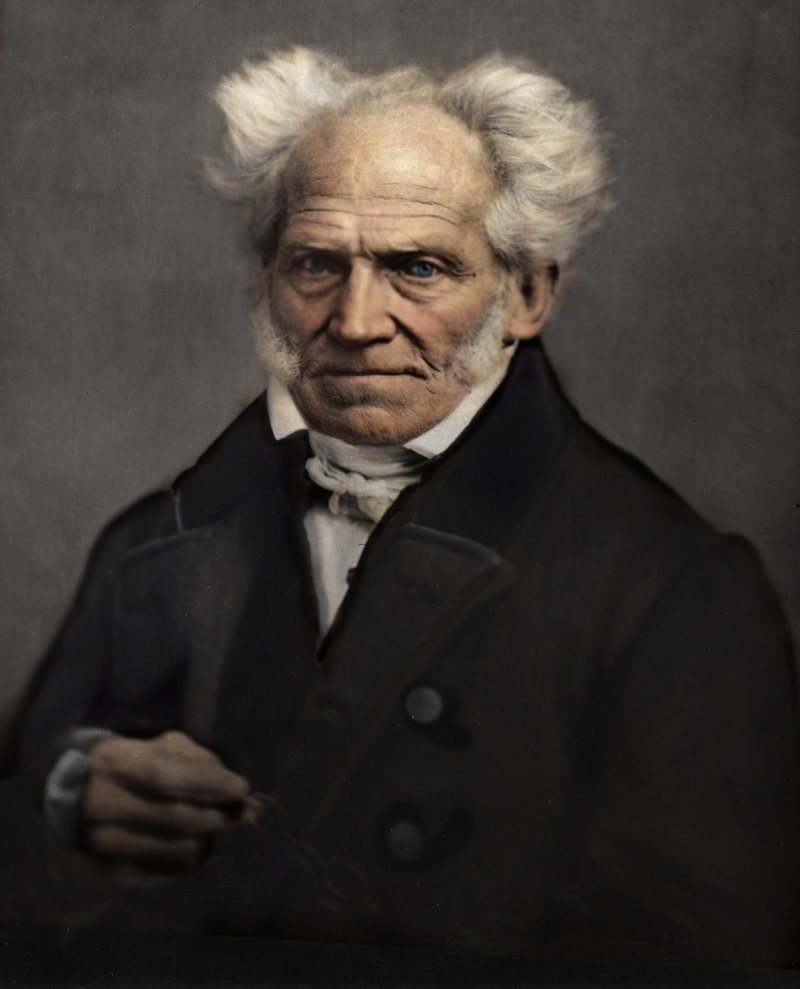 “In early youth, as we contemplate our coming life, we are like children in a theatre before the curtain is raised, sitting there in high spirits and eagerly waiting for the play to begin. It is a blessing that we do not know what is really going to happen. Could we foresee it, there are times when children might seem like innocent prisoners, condemned, not to death, but to life, and as yet all unconscious of what their sentence means.” – Arthur Schopenhauer

Children may not have as much anxiety compared to adults or teenagers, but they do have an entire life ahead of them. Adults, because they’ve developed the capacity to predict future suffering and most importantly have already lived long enough to maybe have known many episodes of tribulation – can confidently say they’ve run through the gauntlet and realised the fact that life has suffering baked into it.

Children are blissfully ignorant of what is to come, the future sufferings and tribulations merely just haven’t arrived yet. Running around the park and playing on the swings with not a care in the world, and then, sooner or later, having their reached adolescence and adulthood comes personal knowledge from firsthand experience of life’s adversities that forever separates them from that childhood realm of pervasive joy. Like the spell of belief broken in the existence of the Boogeyman or Santa – and if an adult in God or Gods! – any entitled attitude that the world is their oyster perishes like a puff of smoke.

Childhood is impermanent, either they will grow to become teenagers and then be capable of experiencing the mental discomforts associated with the hormonal chaos or they will die before reaching that stage of development. The human body wherever it finds itself in the world is subject to the laws of physics, so even if there’s a child naively wishing for childhood to never finish and go on forever and ever like a Peter Pan, the child’s pre-programmed natural bodily development will never obey. Thinking that life only contains undisrupted happiness, they are in for a rude awakening indeed! As they reach college age, joining the McDonald’s workplace complete with the iconic baseball cap.

“For everyday a little of our life is taken from us; even when we are growing, our life is on the wane. We lose our childhood, then our boyhood and then our youth.” – letters from a Stoic by Seneca 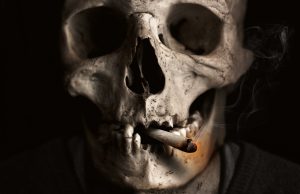 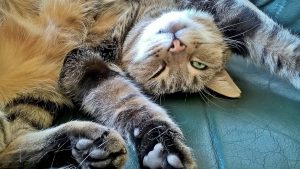