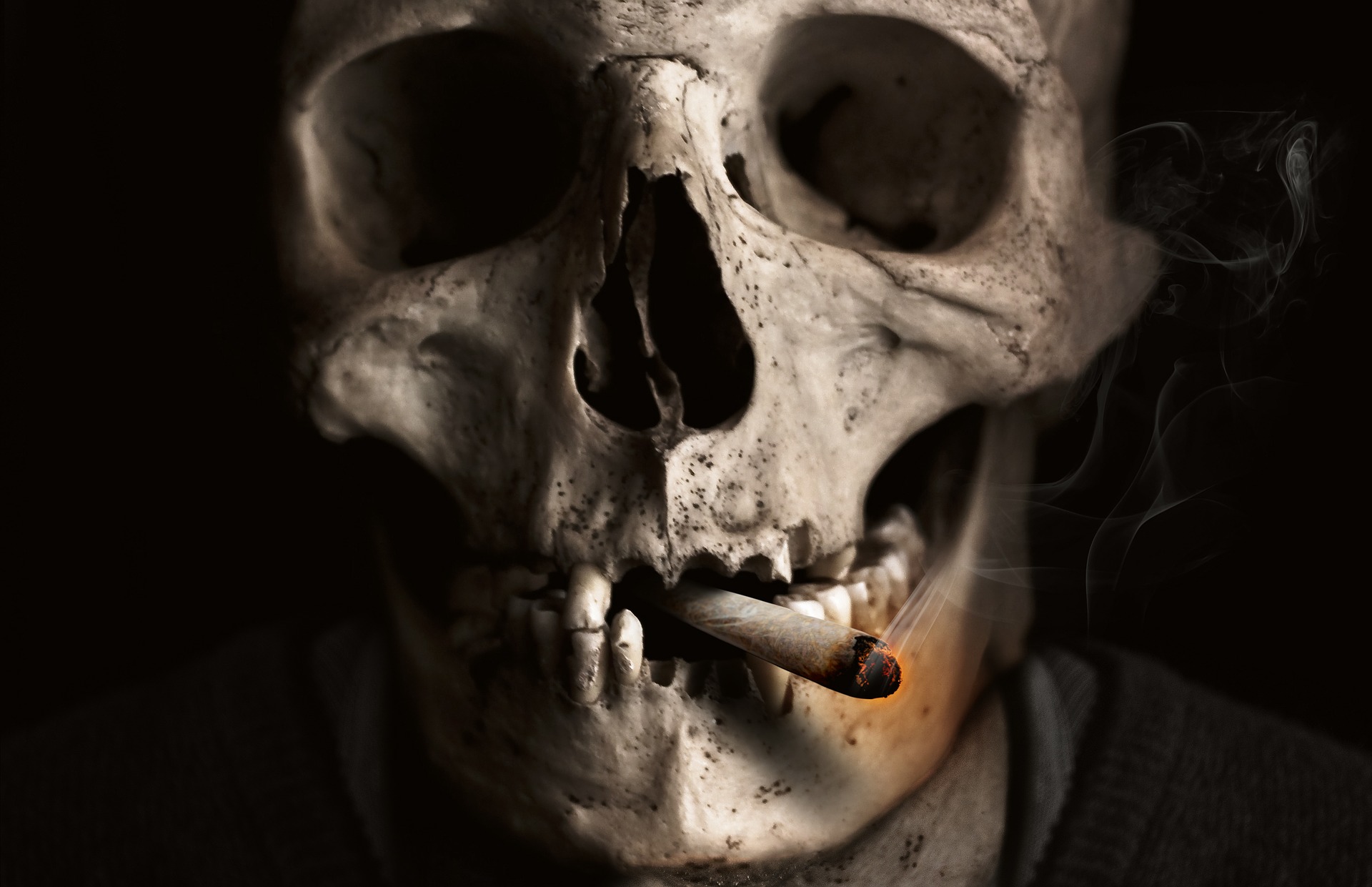 Nihilists negate any sense of personal meaning as illusory, this might sound pessimistic but it doesn’t have to be.  The mind that makes a judgement of pessimism is also capable of making the opposite distinction, where it can see misery, it is equally capable of seeing joy making Nihilism an enabling philosophy, when you understand that you are and I and everyone that has ever lived or will ever live are insignificant when compared to the scale of the universe and the vast span of time that is both behind us and simultaneously in front of us we become liberated to live our lives on our own terms happy in the absence of comparisons with others because even the greatest of deeds performed by the mightiest of men mean nothing to an exploding star or the heat death of the entire universe.  You are not under pressure to live up to anybody else’s achievements or the expectations they may have of you.

The average human being has an idea baked into his soul that he matters, that his life has purpose and that his accomplishments will come to something, all of which the nihilist rejects.  If we look coldly into the yawning abyss of eternity which in western thought is synonymous with death we can retreat from it, choosing spirituality instead (philosophical suicide as posited by Albert Camus) or actual bodily suicide both of which means that it is not possible to life an authentic life.

Nihilism when adopted positively allows us to live honestly making our own morality as we do so, the absence of meaning is the foundational principle of liberation to the Happy Nihilist who recognises that nobody else has the right to tell them how to live or what to do with their allotted span, when it’s all said and done we’re only actually accountable to ourselves which is why nihilism optimistically pursued enables us to throw away the judgements of others and be kind and indulgent to ourselves whenever we make mistakes or fail to achieve our goals.  It’s not like they matter in the grand scheme of things.  In a hundred years or so it’s unlikely that anyone will remember us and equally unlikely that our successes or failures will make it into the historical record.  When optimistically pursued the Happy Nihilist always seeks to be the best version of himself that he can be measuring himself with his own yard stick.  The Happy Nihilist is an individualist and the ultimate evolution of the enlightenment man, free to pursue personal gain in any way that he sees fit.  To such a man nihilism is an opportunity to refashion himself anew, making the best of himself by his own judgements.

Meaning is merely an illusion as is the self.

The Happy Nihilist is at heart a philosophical materialist, he understands that feelings of meaning simply represent the apprehension of a future reward upon the successful completion of a particular goal and are biological in origin being the mere machinations of brain chemistry and not an objective part of the universe making both a meaning to existence and a sense of personal meanings mere fictions.  Likewise feelings of satisfaction represent the afterglow of any such feel good chemicals expressed by the brain, at best they are transient experiences that have evolved to reward ‘approaching behaviours’ thus motivating our organisms into doing things that might be good for us.  All emotions, whether pleasant or not are as illusory as his sense of  ‘self,’ which is also another brain creation.  Thus personal meaning is not possible in the world of atoms and void being entirely subjective experiences of the mind which is often wrong and easily confused.  This is where Nihilists differ from Existentialists who also accept the universe to be without meaning but find solace in the pursuit of meaning at the personal level of the individual considering any such meaning to be as real as the stars and planets, yet the nihilist considers this to be equally impossible.  Meaning or the lack of it is simply a brain state, a result of biochemistry and nothing more.  Still it’s the only game in town, so the Happy Nihilist takes time out to remind himself that his pursuits are not meaningful in any way because in the world of atoms there are no sub atomic particles that convey meaning.  When you do this it really makes you think whether your goals are worth your energy and time, if they are great!  If not then you are free to drop them at any time, likewise if your endeavours fail, well so what?  You are are free to try again or abandon the task as you see fit, making better use of your time on something else.   Other people might not approve, but that’s their problem not yours, only you can know your own mind and walk in your own shoes, as long as you can live with your decisions that is all that is important.  You are accountable only to yourself. 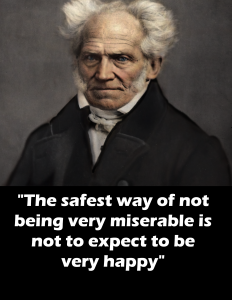 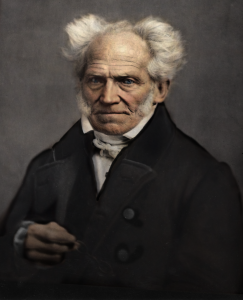