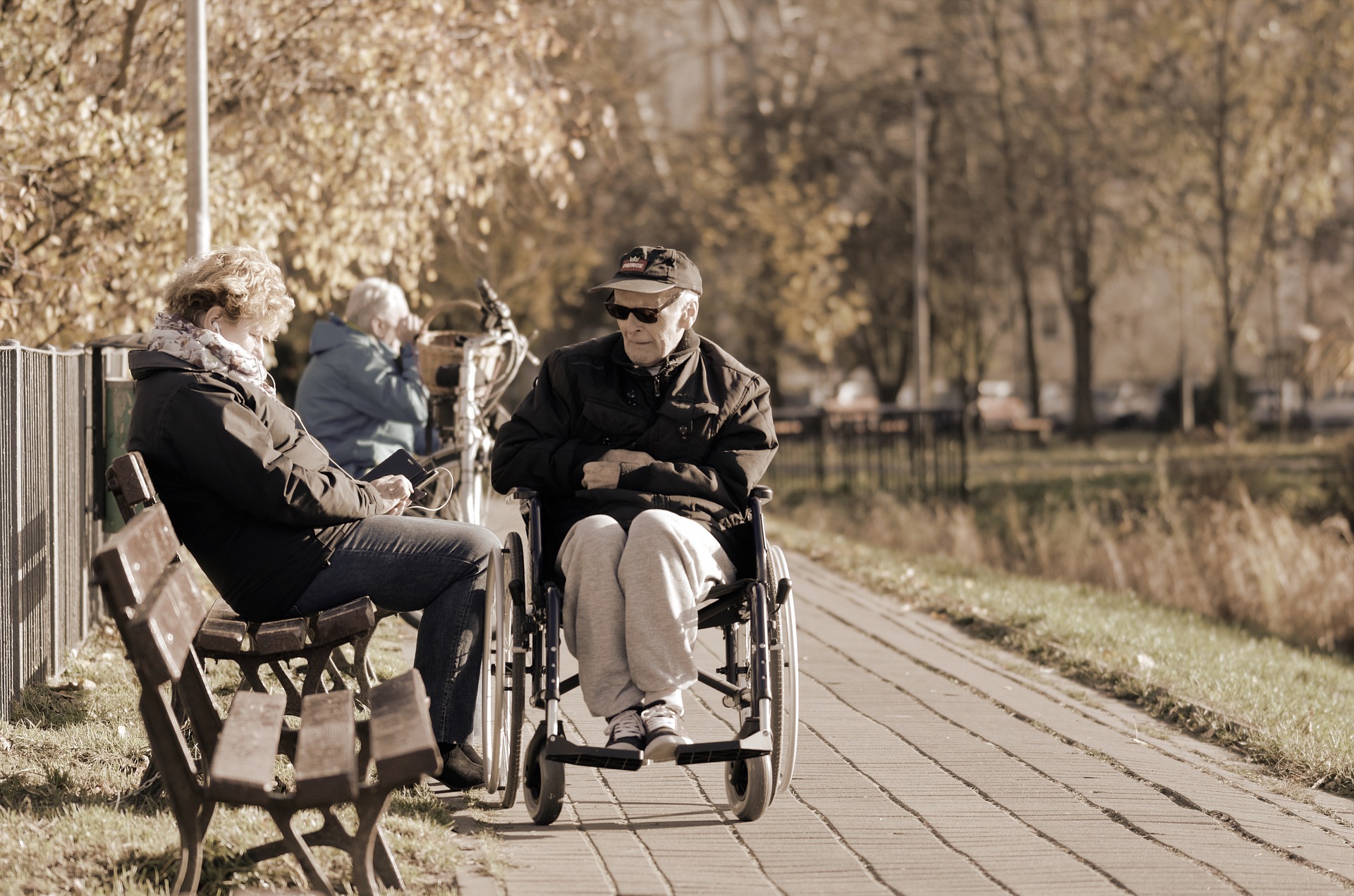 Something that often comes up in our conversations here at the Standup Philosophers is the subject of bodily aches and pains, illness and disease and their effects upon the peace of mind that all stoic & Buddhist philosophers strive to maintain.

During such conversations we always refer back to Epictetus (circa 55 AD – 135 AD), the Greek Stoic Philosopher born into slavery, crippled at a young age (accounts vary but either his master deliberately broke his legs or he suffered some unfortunate accident when young) and being thus rendered infirm was forced to use crutches to help him move about for the rest of his life.

Epictetus was a brilliant and insightful Stoic who once said that:

‘Sickness is a problem for the body, not the mind – unless the mind decides that it is a problem. Lameness, too, is the body’s problem, not the mind’s. Say this to yourself whatever the circumstance and you will find without fail that the problem pertains to something else, not to you.’

The interesting thing about this is that Epictetus very clearly saw the mind as the centre of his being. This very sharply contrasts with today’s times in which people tend to identify with their body first and their mind second (a ghost in the machine). The beginning of wisdom is knowing that the mind is a separate entity to the body and is a refuge to you. Not only is the mind the centre of your being but it’s the one place where you can reign supreme, but only if you choose to. All sorts of things can afflict your body, from injury to disease but none of them should affect your peace of mind or your ability to be happy.

Epictetus was a man of his time and didn’t know about the behaviour altering effects of brain tumours so we have to cut him some slack because despite this his argument is still broadly true.

Thus it can be argued that any injury or illness is, in fact, an opportunity to improve your stoicism to work on and enhance your peace of mind, making it a good thing, hence a kick in the nuts is good for the soul, something that if asked Epictetus would probably have agreed with, and let’s face it, he probably was asked. 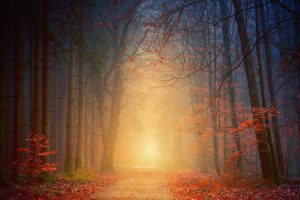 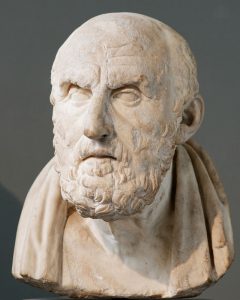