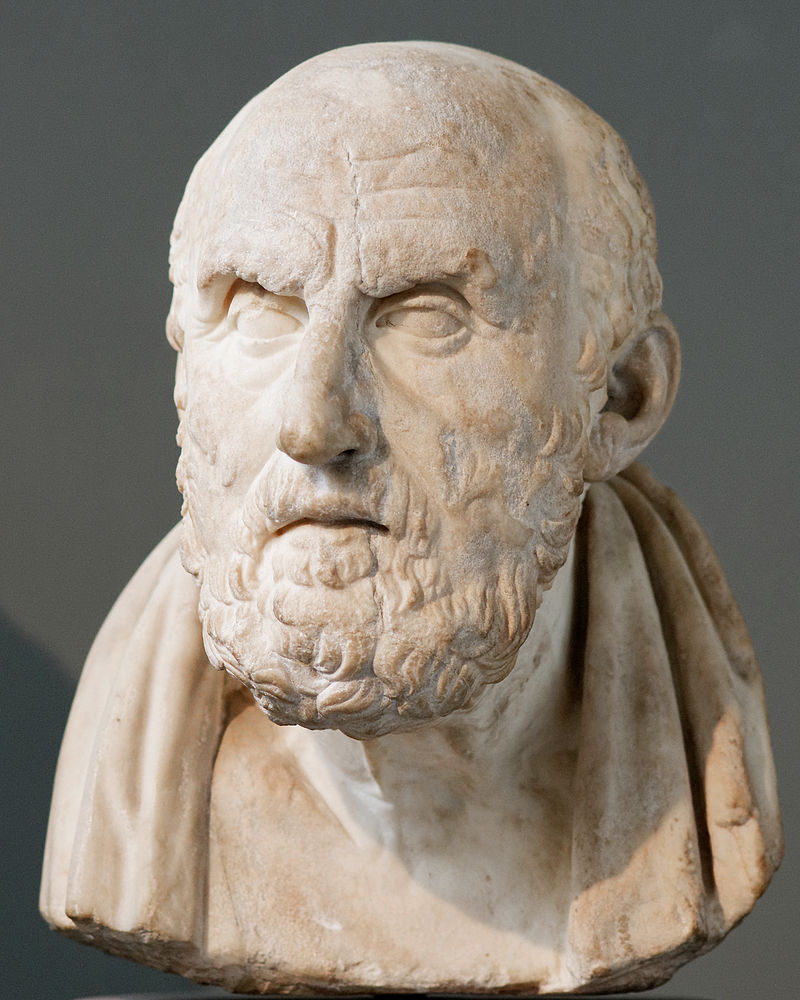 The Greek Stoic philosopher Chrysippus (279 – c. 206 BC) was a major figure in Stoicism, he was head of that school and was reputed to be a prolific writer of 500 lines a day and compiled 705 works, as Diogenes Laertius, biographer of Greek philosophers said of him: “In industry he surpassed every one, as the list of his writings shows; for there are more than 705 of them.”1

If it wasn’t for Chrysippus the Stoic school of philosophy would not have had as great an influence as it did in the Greco-Roman world.  He was the middle-man between the earlier Greek Stoics and the latter Roman Stoics.

Chriysippus influenced figures such as the mighty Marcus Tullius Cicero, not just influencing the latter in philosophical thinking but was sought for his wisdom concerning overcoming grief because Cicero’s daughter Tullia died during childbirth.

What Chrysippus is well known for is the manner in which he died; he died of laughter. Which is the most popular account of his death:

“Another account is that his death was caused by a violent fit of laughter; for after an ass had eaten up his figs, he cried out to the old woman, “Now give the ass a drink of pure wine to wash down the figs.” And thereupon he laughed so heartily that he died.”2

If I could imagine the last moments of this philosopher, the scene plays out in my head like this: Chyssippus is laughing moderately at first after the donkey eats the figs, the donkey drinks up the pure wine given by the old woman. The donkey is swerving around the place in a drunken gait which causes the old philosopher to prolong his amusement by laughing uncontrollably until he draws his terminal breath.

We call this phenomena: ‘doing a Chrysippus’

Out of the many times throughout the years I’ve visited my friend Comicus, regularly meeting him at his house, we often have our philosophical chats in the lounge area. On one particular visit we spoke about Baldric, from the British comedy series Blackadder: the cat was higher in the chain than the mouse and the mouse was higher in the chain than Baldric; he was last in ‘gods great chain’. The pecking order was proven because Baldric was victimised by the mouse:

Then it all started with this: I mentioned a particular friend of ours being lower in the chain than Baldric. Then what followed was a paroxysm of roaring laughter reverberating throughout the house like a concussive blast from a nuclear shockwave. More jokes rolled in, sadly I cannot remember them! but the point is it didn’t end there; my laughter did not stop. The decibel levels rose even higher as the jokes were funnier than the last. The laughter alternated between the ‘har har’ of a Cornish farmer and the wicked cackle of a super villain; it was the definition of cacophonous laughter. Comicus’ new dog, just only beginning to get used to people, backed away slowly into the corner and was like ‘shit’. We’ve been laughing for what seemed like seconds but was actually minutes, I was the one that laughed the loudest peaking the decibel levels that an adult male pharynx would allow by the laws of physics. I was relieved that the laughter was dying down as my throat muscles were tightening and could have become dangerous if this carried on! I told my friend I partially experienced what Chrysippus went through.

So what is ‘doing a Chrysippus’? It’s laughter that begins moderately, but then progresses more loudly and violently sustaining the amusement, until eventually you die of laughter.

Let’s face it: dying of laughter is the least wretched way to go and our Chrysippus could have said to have truly lived the stoic way of life; ending it all with cacophonous delight. 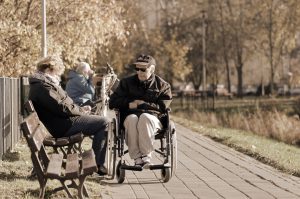 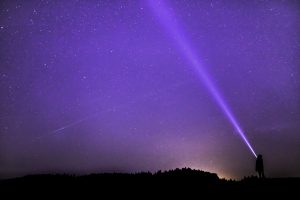