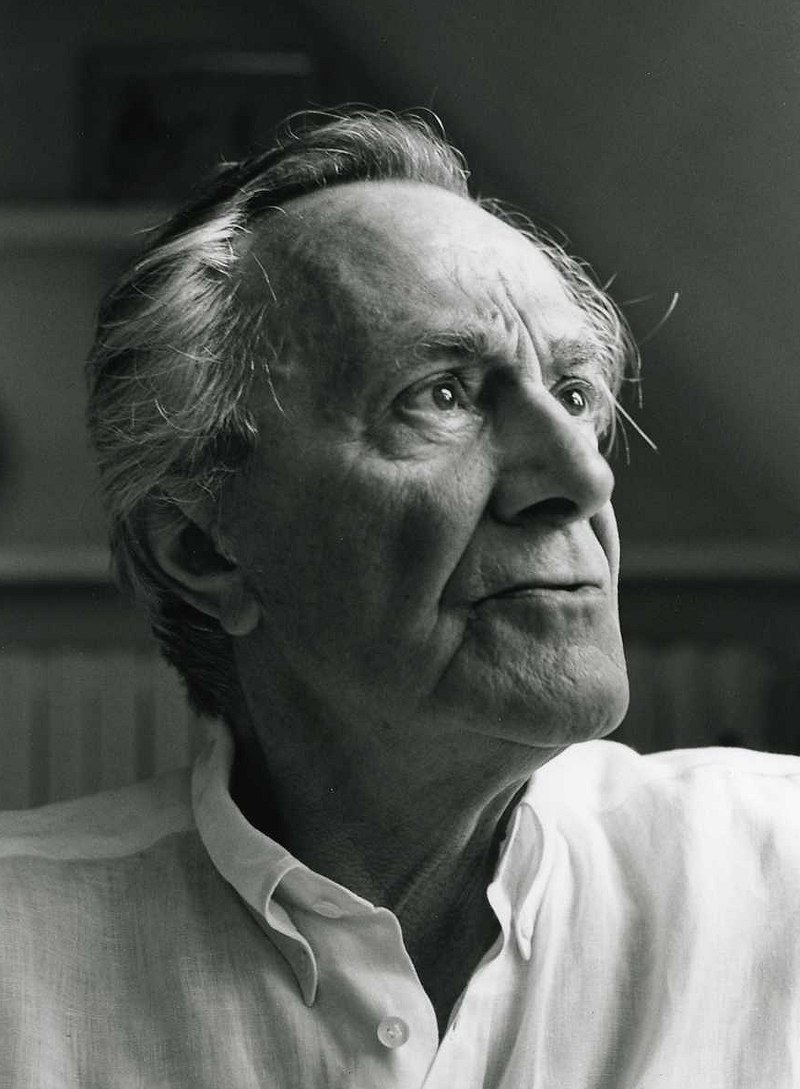 Pictured as the featured image of this article is French philosopher Jean-Francois Lyotard (1924—1998) who famously defined postmodernism in one short sound bite: “simplifying to the extreme, I define postmodernism as incredulity towards metanarratives.” What is this metanarrative business he’s going on about here?

Characteristic of postmodern thinking was the generalised scepticism about any authoritative claim for legitimacy of any kind of overall totalising explanation. A metanarrative is this overall totalising explanation. Metanarratives view history through the lens of their particular grand narrative, it provides a schema or an outline about the world.

Metanarratives legitimise knowledge and cultural customs, they erect a framework to which judgements deemed ‘correct’ are filtered through. It also serves as a framework for an individual to navigate their lives because they’re provided the ideological lens that puts everything into a perspective (I emphasize a) , helping make sense of the world.

If we view history through the perspective dictates of our adopted metanarrative our mind will be inclined to be biased in support of it. The psychology of one metanarrative bearer will be different to that of a bearer of a rivalling metanarrative; for example people with differing religions or philosophies will see the world differently.

Religions often have a metanarrative, it typically gives meaning to the lives of many people because it provides a system to which we live by. For example, in the European dark ages, the dominant metanarrative was that of Judeo-Christianity . Its predominance provided the inhabitants of that time with a grand overarching narrative to live by and which served to make sense of the world. The Christian metanarrative provided explanations and made sense of how the world came to be, the origin and role of human beings, humans as creations of God’s image, the central figure of Jesus Christ and having died for our sins, the meaning for human beings and narrative of an afterlife which served as the teleology for every mortal life. Those can be looked at as supporting narratives.

This was unquestionable truth to the adherents if the Christian metanarrative. The working, the praying, the attendance of church, the moral deeds and the joining of crusades and the many other minutiae of every individual’s life was just one part, one small cog within the heavenly grand narrative of God’s plan. The Bible being the principle book that provides the story for this grand narrative; that’s the go-to-book to disseminate and reproduce the religious ideology to the masses.

It’s not just Christianity, but any religion that says ‘this is how or why that world came to be’ and ‘this is where it is going’ is a pretty sure sign of a metanarrative.

The Whig view of history is a progressive narrative seeing society gravitating towards greater degrees of personal liberty. For example Herbert Butterfield criticized the grand narrative of Whig historians:

“His [Herbert Butterfield] particular targets were historical grand narratives in which the expansion of personal liberty and of parliamentary authority relative to the Crown served as the organizing principles of English national history from the 17th century forward.”1

The practise of slavery is something inconceivable to those that indentify with this metanarrative, because as the years advance so must progress. Have you heard socially conservative viewpoints framed towards a liberal listener, to which the latter responded ‘it’s [current year]’ ?

If you argue against or criticise someone’s metanarrative which they strongly identify with expect a strong emotional reaction. Religions, political ideologies, philosophical ideologies, the more the mind indulges in viewing the world through any metanarrative, which is the same as frequently thinking and pondering about it, then that will become the inclination of that one’s mind. I think a healthy dose of skepticism should be screened on any metanarratives we are thinking to adopt, I think Cicero said it best here:

“Nor is there any difference between us and those people who fancy that they know something, except that they do not doubt at all that those doctrines which they uphold are the truth, while we account many things as probable which we can adopt as our belief, but can hardly positively affirm.” 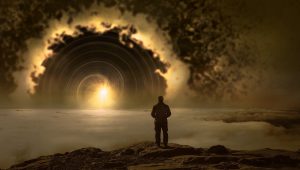 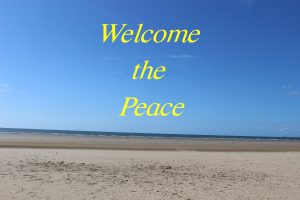