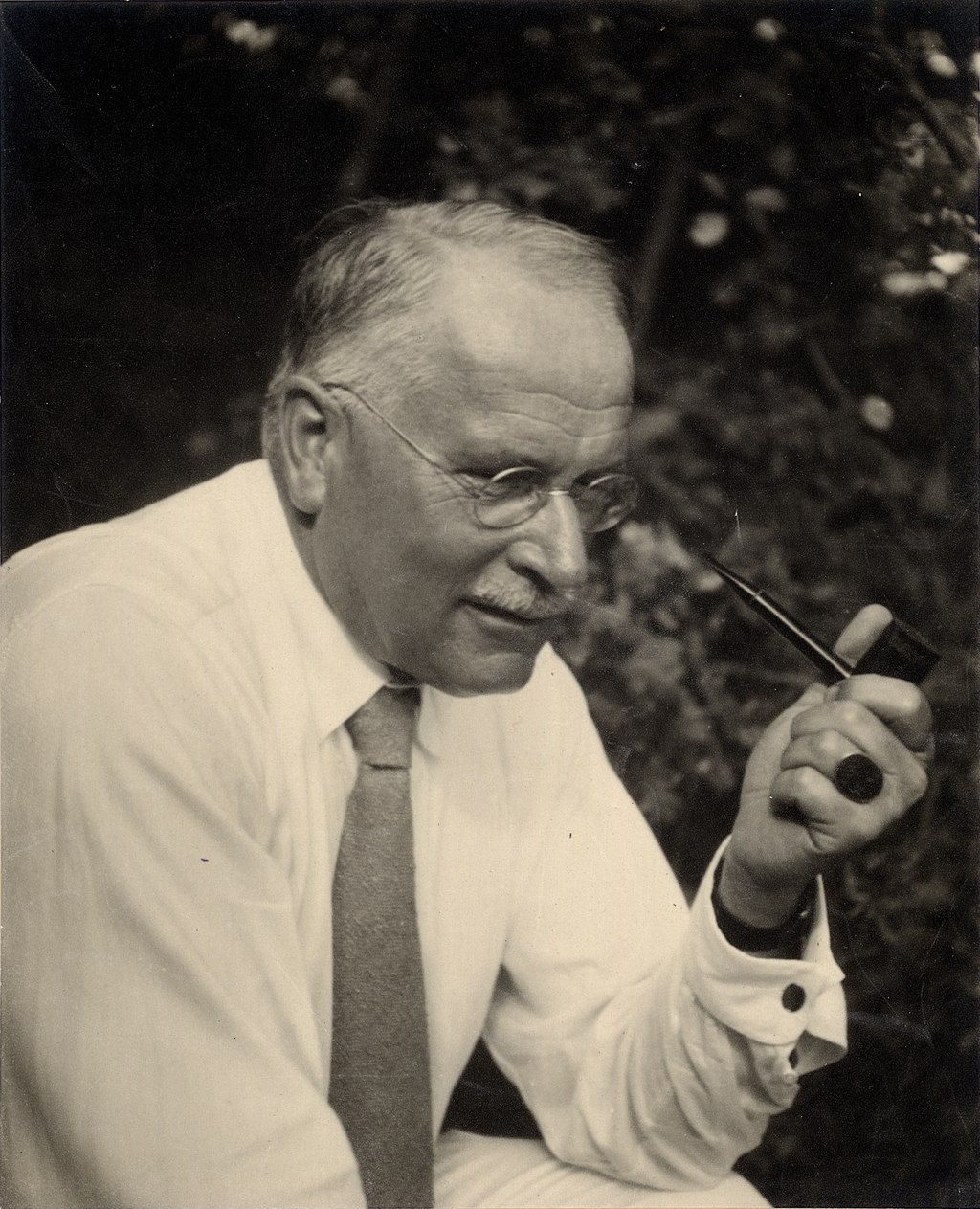 When I was a kid growing up in the 1970’s and 80’s there was a popular saying doing the rounds that went along the lines of ‘never discuss religion and politics.’  The reason being of course that these subjects tend to be divisive flashpoints in what could have been an otherwise good conversation.  People are naturally very attached to their politics and spiritual beliefs and can often be quite defensive when other ideas come along that may threaten their primacy.

As a mystic philosopher I spend a lot of time thinking about God and talking about my perceptions of divinity with my writing partner and good friend Epicurus of Albion.  He politely pretends to be interested and normally offers a challenging rebuttal making for decent conversation in good faith so from that point of view the following advice is redundant, but there is a psychological reason why we shouldn’t enforce our views on the unwilling and the unenquiring:

According to the famous psychiatrist Carl Jung (1875-1961) and founder of analytical psychology the psychological idea of the Self that we find deep within our psyche is an archetype (or primordial idea) of wholeness more or less synonymous with the psychic idea (archetype) of God, they are almost one and the same, so close in fact that he almost declared them to be ‘one and the same,’ stating ‘best to keep them separate.’

So, should I attempt to impose my vision of God upon you then I’m attempting to change your inner nature in a way that might lead you to live an inauthentic life.  Preachers, acolytes and devotees all do their best to spread ‘the word,’ projecting an inauthentic vision of God out into the wider world as they do so.  It’s inauthentic because it’s somebody else’s archetypical idea that they’ve accepted as their own.  The harm done by religious fervour is staggering and witnesses in the wider world every day via our TV screens where suicide bombers and religious warriors battle it out in the name of an inauthentic god whilst on the other channel adults talk about the abuse they experienced as children at the hands of the religious.

“I studiously avoided all so-called holy men.  I did so because I had to make do with my own truth, not accept from others what I could not attain on my own… I must shape my life out of myself out of what my inner being tells me, or what nature brings to me.” – Carl Jung.

Don’t get me wrong if someone should ask me my earnest views in good faith then I’m happy to explain and leave you free to accept or reject but it would be wrong of me to push my views on to you or seek to make you my convert, much evil can arise that way, entire lives can be squandered through inauthentic living.  I think the same must apply to politics, find your own God, find your own path, be true to yourself, God gently speaks to us in our own private language, it is not for us to interpret this and give it to others, only to make them aware that they too can have a cloistered conversation with the divine so that they too can live authentically. 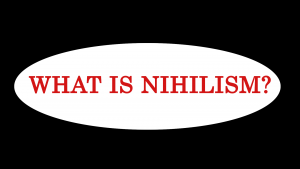 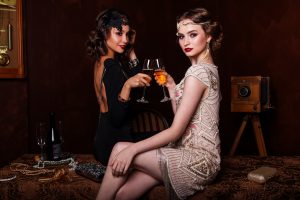