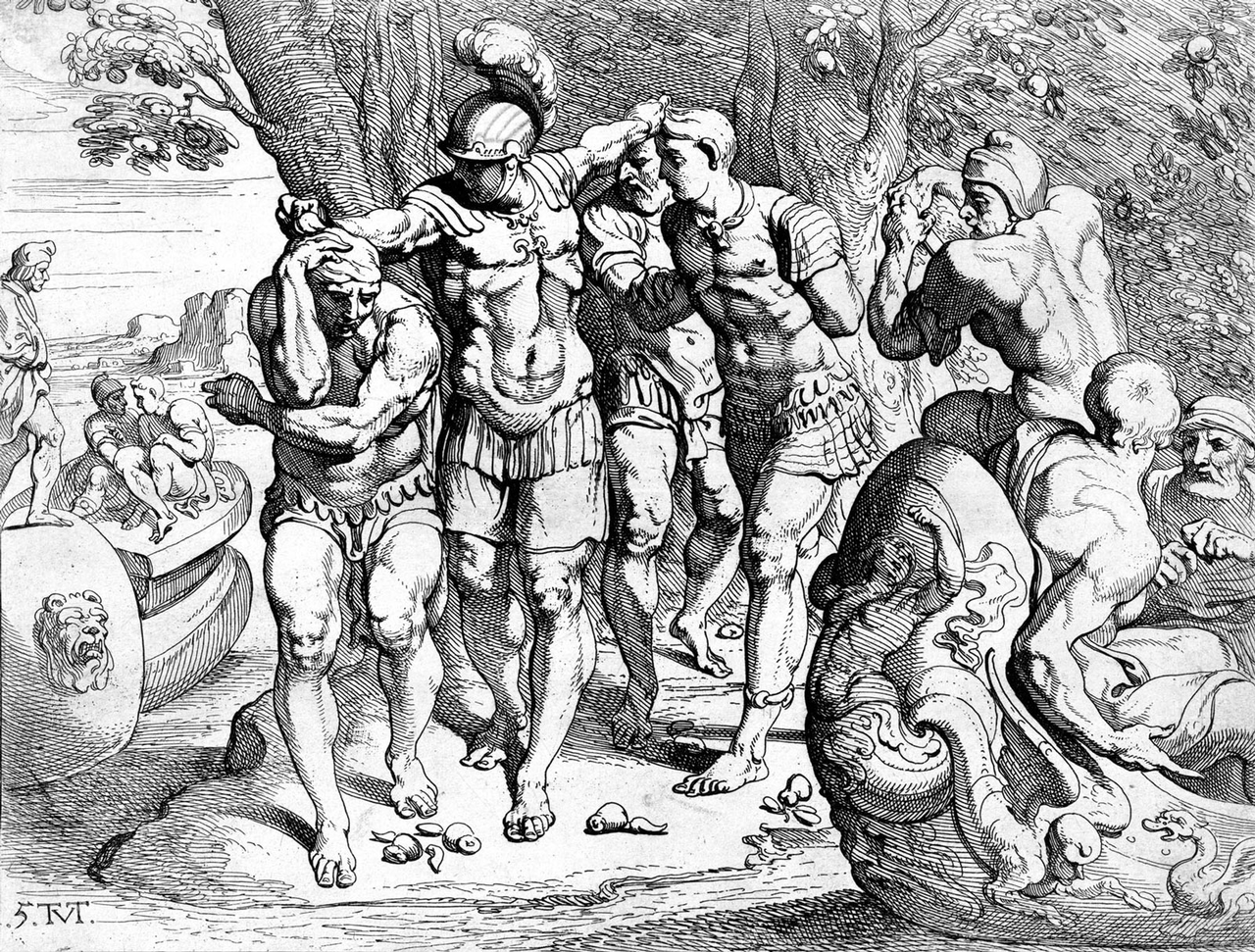 Within the entertaining world that is Greek Mythology, there is of course the great classic of Homer’s Odyssey. The story focuses on the titular protagonist, Odysseus, Greek hero of the Trojan War and his attempts at striving to get back home and return to his family. It’s a grand, epic adventure story that has been read and shared among all the European peoples throughout the ages.

For this article, we don’t talk about the many exciting adventures and temptations our protagonist overcomes, nor the efforts of Odysseus’ loving wife, Penelope, to ward away a group of hungry suitors lusting for her hand in marriage because they believe her husband to be dead.

Instead, we only focus on one minor excursion Odysseus and friends get up to—the encounter with the Lotus-eaters.

Odysseus’ journey back to his beloved Ithaca is interrupted after having been blown off course. What followed after were nine days of hell ‘chased by those accursed winds across the teeming seas.’ And then the tenth day came…

Odysseus’s ship heaves to a strange land and so naturally reconnaissance was needed to better familiarise themselves, so our hero sends three scouts. Eventually those scouts encounter the Lotus-eaters and these tribesmen had no intention of killing the scouts, but instead they offer them the lotus to taste.

The behavioural effects this special fruit casts on their minds take effect immediately and Odysseus’ men forget all about their mission. Those men who sailed alongside the heroic Odysseus, journeying through thrilling adventures whilst at the same time also seeking to get back home to see their family—now no longer cared for all that! Without a care in the world, is the best term to describe the Lotus-eaters. Tasting this mythical fruit was the death knell to all ambition and nothing mattered anymore except to engorge on the sweet fruit in the company of the Lotus-eaters.

In the real world—in contrast to this fictional society—every human society from far back then in Homer’s time to now, all human beings were and still are required to labour and wrest from nature the means of sustenance; to win food by the sweat of one’s brow by means of farming, hunting, fishing and savaging. In the Dialectic of Enlightenment, the leading theorists of the Frankfurt school, Adorno and Horkheimer, had this to say about the Lotus-eaters: “the curse condemns them to no more than to the primitive state without work and struggle in the ‘fertile land’ all who ate the lotus, sweeter than honey, wished to stay in that land and forget about returning home.”

Since everything was provided by the Lotus tree—in this society of only leisure and contentment—there are no challenges and no striving for overcoming the arduous struggle for existence. Because there is no dissatisfaction, there is nothing to prompt one to improve life’s circumstances by working to correct it. No developments of technology and innovation of tools to make the labouring processes easier and efficient. There is no civilizational progression, only the day to day routine of blissed out eating the lotus.

Odysseus eventually rescues his men by dragging them back to the ship while they protest and weep. It was a battle of perfect contentment vs the drive for historical development of the productive forces, of which we see in Odysseus the latter, the personification of ambition, of striving and the will to labour.

Of which Adorno and Horkheimer interpret as “This kind of idyll, which recalls the happiness of narcotic drug addicts reduced to the lowest level in obdurate social orders, who use their drugs to help them endure the unendurable, is impermissible for the adherents of the rationale of self-preservation.”

In that stage of human development, labour was far less productive than today because technology was primitive. The vast majority of people’s time were taken up by the pressures to labour, from when they woke up they were compelled by the necessity to labour by the material economic conditions of society or otherwise face the consequences—starvation and material deprivation.  But in this land that bears its mythical fruit, the economic compulsion to work or die of starvation is entirely absent! There are no worries about needing to get up early in the morning, to commute on time for work, no anxieties about the cost of living and no economic compulsion to sell one’s labour power in exchange for wages as characterises modern capitalist society.

Adorno and Horkheimer again: ‘Eating flowers… is promise of a state in which the reproduction of life is independent of conscious self-preservation, and the bliss of the fully contended is detached from the advantages of rationally planned nutrition.’

The hassles associated with what to plan for the next day were not a concern. When the Lotus-eaters look at their land they don’t think ‘we should building towards the future’ because they don’t plan for the future and therefore for them history hasn’t begun—in the Marxist sense—because there’s no significant economic progress or changes made in that society.

It was a utopia—not a fully automated, futuristic, technocratic one—but a kind of hippy, laid back commune where classes did not exist and neither did violence. Where the members spent their days resting beneath the shade in the clean air surrounded by nature. Perhaps it would be best described as a mythical Anarcho-primitivist utopia where there’s no historical progress but just the continuous, raw present moment of eating the lotus. 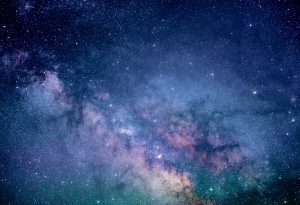 Previous post To the human race, this universe is not yours…