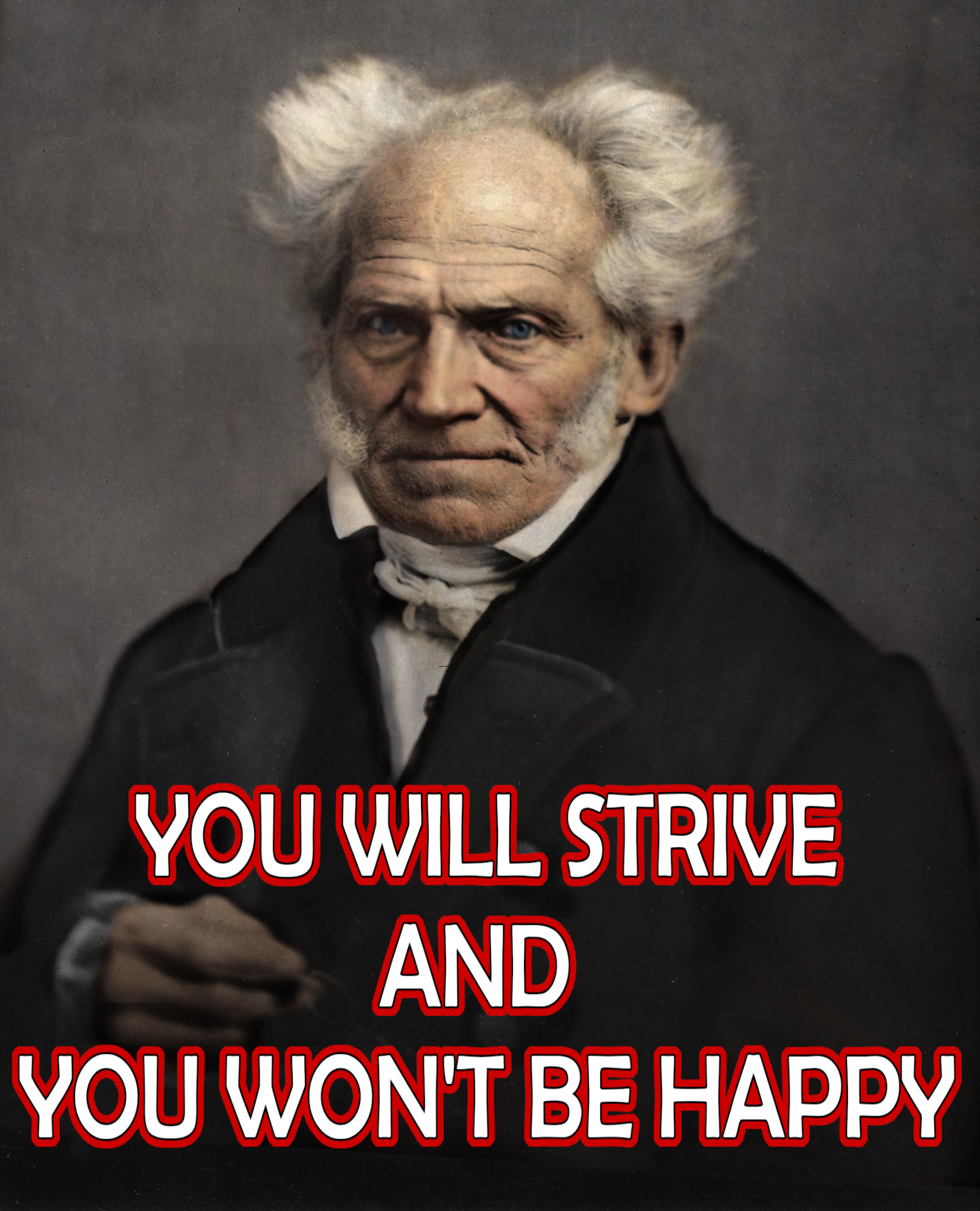 For Schopenhauer the will is the thing in itself, all revealed and bare to anybody who looks at the phenomena of every day matter. The will is inherent in everything. Its appearance is revealed from our own bodily movements, making it visible to outside observers as the will objectified. Actions upon our body also involve the will because ‘it is called pain when it is contrary to the will; and it is called comfort or pleasure when it is in accordance with the will.’

But what made Schopenhauer became the pessimist king of western philosophy was his judgement about the will, which was expounded in great detail on the 4th book of his The World as Will and Representation. What made the will pessimistic was its very essence of striving—as expounded by ole cheerful himself:

“[Will] is always striving, because striving is its only essence, and is not brought to an end by reaching any goal; it is therefore not capable of any ultimate satisfaction; obstacles can only detain it, while in itself it goes on to infinity”

For an animal, to will is not something that is taught by the parent or the environment, but is inherent in the animal itself. Though in this day and age willing can be argued to be something inherited from genetic causes, it’s still revealed to unfold by itself as soon as the animal is born; look at the innate behaviour of web making in spiders. You can destroy a spider web many times but the spider will still strive to repair it or spin a new web in a different corner of the room. Striving applies to all life not just animals, the plants strive too!

“The existence of the plant presents another example of a restless and insatiable striving, an incessant drive through higher and higher forms until the end point, the seed corn, becomes the beginning again: this is repeated to infinity: there is never a goal, never a final satisfaction, never a resting place.”

Schopenhauer observes that striving is most pronounced in human beings:

“A human being, as the most perfect objectivation of that will, is for that reason also the neediest of all beings: he is concrete willing and needing through and through, he is the concretion of a thousand needs.”

This is true, compare this to our domesticated pets and see how little they need to be content when compared to modern people. People have a roof over their head, food in their bellies and access to water and sanitation; but having the basic needs is just not good enough. Our life is characterised by the endless tinkering of ever changing conditions and circumstances. Its only essence is striving without an end. So there is no final respite, no final telos, and no Buddhist announcement of enlightenment saying:  “birth is exhausted, the Holy Life has been lived out, what was to be done has been done, there is no more to come.” NO, the striving which is the essence of the will is inexhaustible; a goal achieved only plants the seeds for a new one to strive for.

Desire is a double edged sword because though it dispels boredom by directing the will towards some goal; it’s at the same time in want of the object it would be glad to have. Upon achievement, there’s the removal of desire and the stimulus, but at the same time the re-emergence of boredom. ‘I got what I wanted, but now what?’—you already know what! It’s time to plant a new seed of desire and reproduce the process all over again!

Peering beneath the concealed veil of the striving will is revealed the real motives responsible; dissatisfaction and want. Every act of the will—specifically all endeavours in pursuing a goal and achieving it—will always have the condition of pain, want and dissatisfaction as its motivating factor. The feverish will swings between the drive struggling to rid itself the pain of wanting by attaining its goal, and the persistent dissatisfaction always awaiting at the end when goals are accomplished. The will is like a Sisyphean monkey swinging back and forth between the branches of the same two trees for an eternity.

“When an obstacle is placed between it and its temporary goal, we call this inhibition suffering; on the other hand, the achievement of its goal is satisfaction, contentment, happiness.”

We can also say that we feel frustration when any obstacle stands between our will and our goals. This obstacle immediately becomes something that needs to be corrected, so we can extinguish the pain and suffering that arise when the will is arrested.

Life presents many opportunities to get motivated towards achieving something. Food, water, territory, sex, status for social animals etc. but even when will be done, attaining any one of these goals just listed can never provide final ‘satisfaction, contentment, happiness’—because striving as the essence of the will can never be brought to an end by reaching any goal.

As for you dear reader, you’ll live your life striving unceasingly between dissatisfaction and boredom like a swinging pendulum and you’ll keep repeating this pattern as your body clock winds down— then you’ll come to your death… 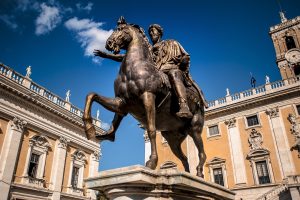 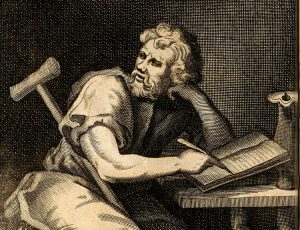