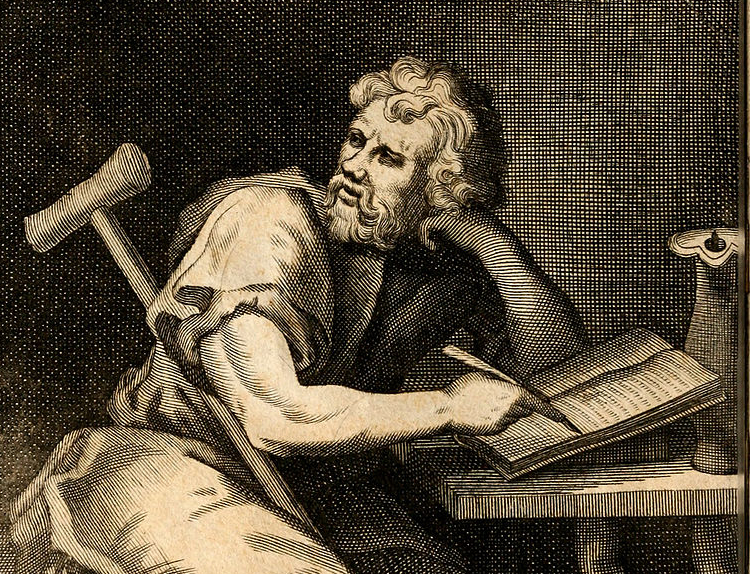 Among the tools of the stoics is Epictetus’ Discipline of Assent. Now the Greek work for consent or approval is sunkatathesis, but in the stoic context it means agreeing with or saying ‘yes’ to some initial impression. The Discipline of Assent puts the brakes on grasping at the impression on its first stimuli by interjecting reason between that impression and our raw emotional reaction to it.

“What is the cause of assenting to anything? The fact that it appears to be true. It is not possible then to assent to that which appears not to be true. Why? Because this is the nature of the understanding, to incline to the true, to be dissatisfied with the false, and in matters uncertain to withhold assent.”

As the phrase most famously popularised by Cicero during the trial of Sextus Roscious, we ask, Cui Bono? To whose benefit is this? The answer: to the one who is engaging in this mental exercise. By withholding our assent by interjecting reason before we act in an irrational manner, we benefit by preserving our Apatheia or freedom from afflictive passions. If we are to gain Apatheia, then the discipline of assent is one of those ways to achieve it. It could also be used to save us from embarrassments we may later regret, for example, if we get cut off in traffic while on our journey off to somewhere we may react with road rage, but unbeknownst to us we’re being filmed by a pedestrian uploading our rants onto YouTube!

Withholding value judgements requires a discipline of our being mindful of our thoughts and emotions before we believe or act on them. Rather than rushing into things, we should take a moment to look over the facts and ask ‘should I follow my emotions?’

‘The discipline of assent consist essentially in refusing to accept within oneself all representations which are other than objective or adequate.’ (Hadot, 1998)

We see by this quote from Hadot, that this discipline of the stoics could be used for other things other than Apatheia. We could use it to aid our critical thinking skills too. When watching the news for example we should ask ourselves: do I agree with the media’s portrayal this is true because it simply appears to be true? Is it possible to get a better understanding of this? Is there unedited footage of the incident available for the full context? Could I further investigate this by comparing it to other media perspectives?

The stoics believed that since nature or God bestowed us with reason, we should put it to good use. The discipline of assent is a good opportunity to exercise this, because we can show for ourselves and others that we’re capable of putting our rationality first over raw passion—this is what separates us from beasts. 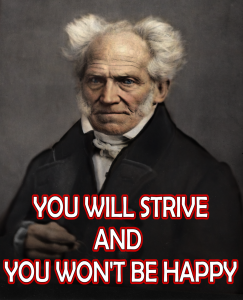 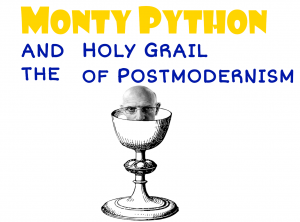 Next post Monty Python and the Holy Grail of postmodernism