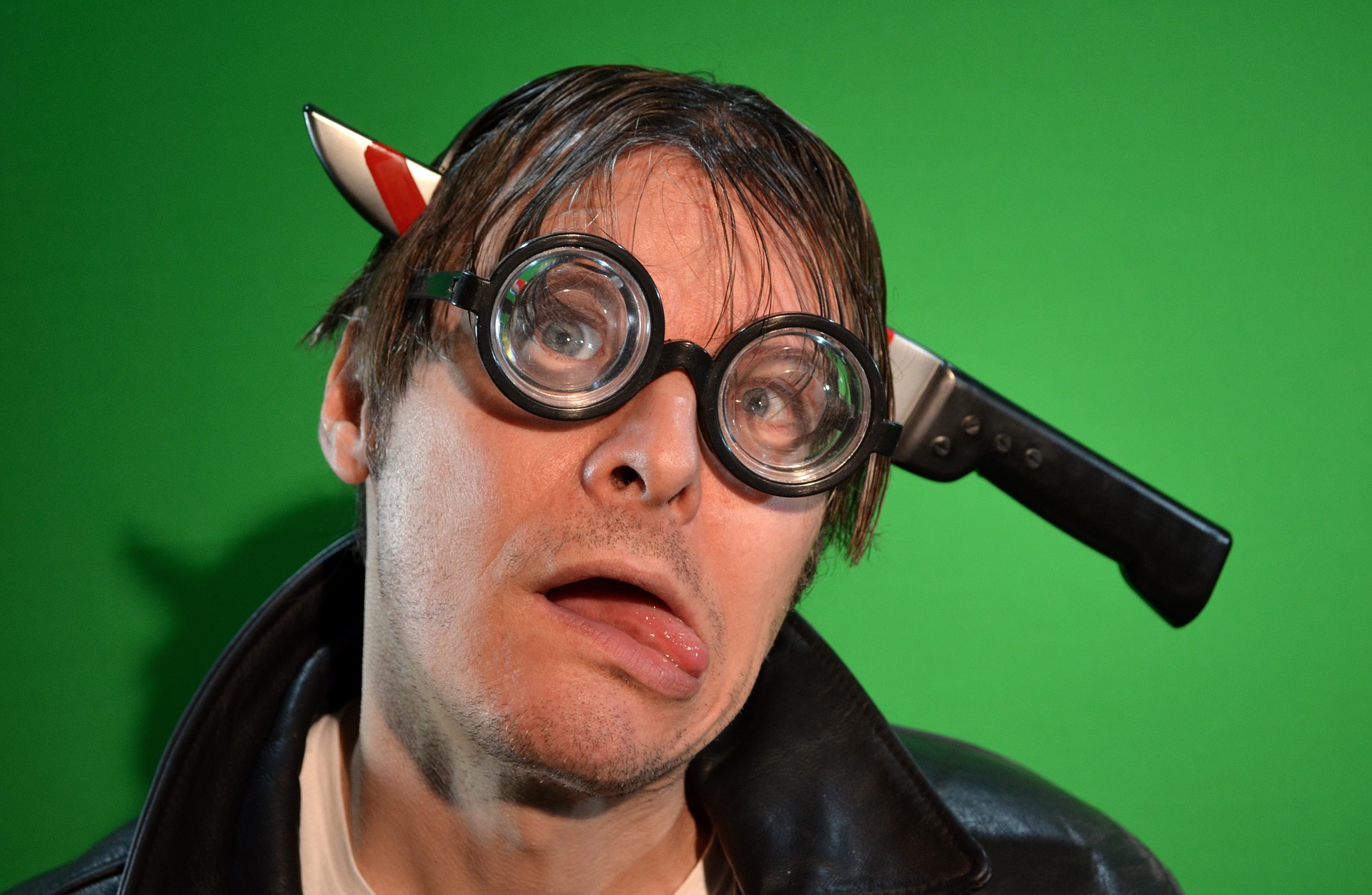 I’m sure that the Coronavirus is a very nasty piece of work, like most viruses it picks of the weak, the frail and the elderly, just as nature intended.

Yet for all of that it does allow us to study the human condition, what most gladdens my heart more than anything else is that in the face of adversity not only do human beings come together, coordinating their actions to deal with and ultimately triumph over the threat but we take time out to laugh at it. I nearly spilt my coffee when I first heard of Coronavirus being referred to as ‘Kung Flu.’ It gladdened my heart because it means that we’ve won and as serious as this virus is it will not prevail against anything other than a tiny percentage of humanity, like Sars and Swine Flu before it, it will soon be a distant memory, a part of the historical record.

“It is more fitting for a man to laugh at life than to lament over it.”

Indeed many psychological studies have shown that frequent use of self-deprecating humour is linked to a better overall sense of personal wellbeing. If we’re willing to mock ourselves we become mentally healthier and as a result stronger. If we mock our enemies we do so to make them weak.

“He who laughs at himself never runs out of things to laugh at.”

It should also be noted that nothing makes you look more incompetent than being unable to laugh at your own expense. For leaders, this is where satire(political comedy) gets its power from. In this case, your detractors are correct, you are weak and that’s why they laugh.

Comedy in its natural form is an unabashed critic of all pomp and ceremony, the court jester can criticise the king if he can’t then you know that the monarch is a tyrant unworthy of his exalted position. If he throws the jester in the dungeon or worse yet sentences him to death (tough crowd) then he can’t ever be a good leader, because his ego is out of all control. The leader is beyond help, a fact well known to the Romans who would have a slave continuously whisper ‘Remember you are mortal,’ in the ears of victorious generals as they were paraded through the streets after coming home, triumphant, from battle.

There’s something all too human about having the strongest ego’s in society punctured and deflated by the weakest. Life exists in all of its beautiful complexity within the paradox, in the middle of the spectrum as part of the current that flows between opposing principles, like positive and negative, light and dark there’s a unity in opposites, which is why we shouldn’t take ourselves too seriously, remembering the stoic advice that we cannot ever be harmed unless we first agree to it by giving it our own mental assent. The ego prone leader tends to have thin skin, every barb, every criticism, every joke at his expense hurts him more than a bullet, an arrow or a deep sword thrust, because he is vulnerable in the worst place to have any weakness, namely his own mind.

The Stoic sage understands that the mind is the one thing that we have complete control over, here we can choose to be bulletproof.

If someone jokes at your expense, ask yourself, is there any truth in it, and if so does it mean that I should change course? Am I likely to do more harm than good if I do not. Will my actions benefit others and be a source of virtue or will they cause suffering. The wise man lives for virtue and avoids vice.

Satire is the art of exaggerating the effects of our leaders’ actions in a comedic way. I remember back in the ’80s (during the last century) when I was a young man and still had some hope… There used to be a television program called ‘Spitting Image,’ in which the politicians of the day were mocked with grotesque puppets that accurately caricatured them combined with humourous results of political decisions if taken to extremes.

I remember that lots of roads were under construction and that there were traffic cones everywhere, journey times delayed and never-ending turmoil and stress both on the nation’s infrastructure and in the economy as evidenced by record-high unemployment numbers. Then we had this little skit.

The final words must, of course, go to Epictetus, that when it comes to self-development…

“If you want to improve, be content to be thought foolish and stupid.” 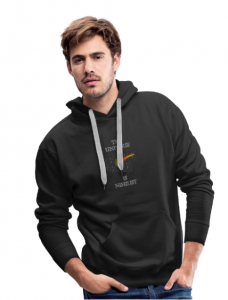 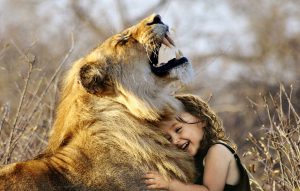