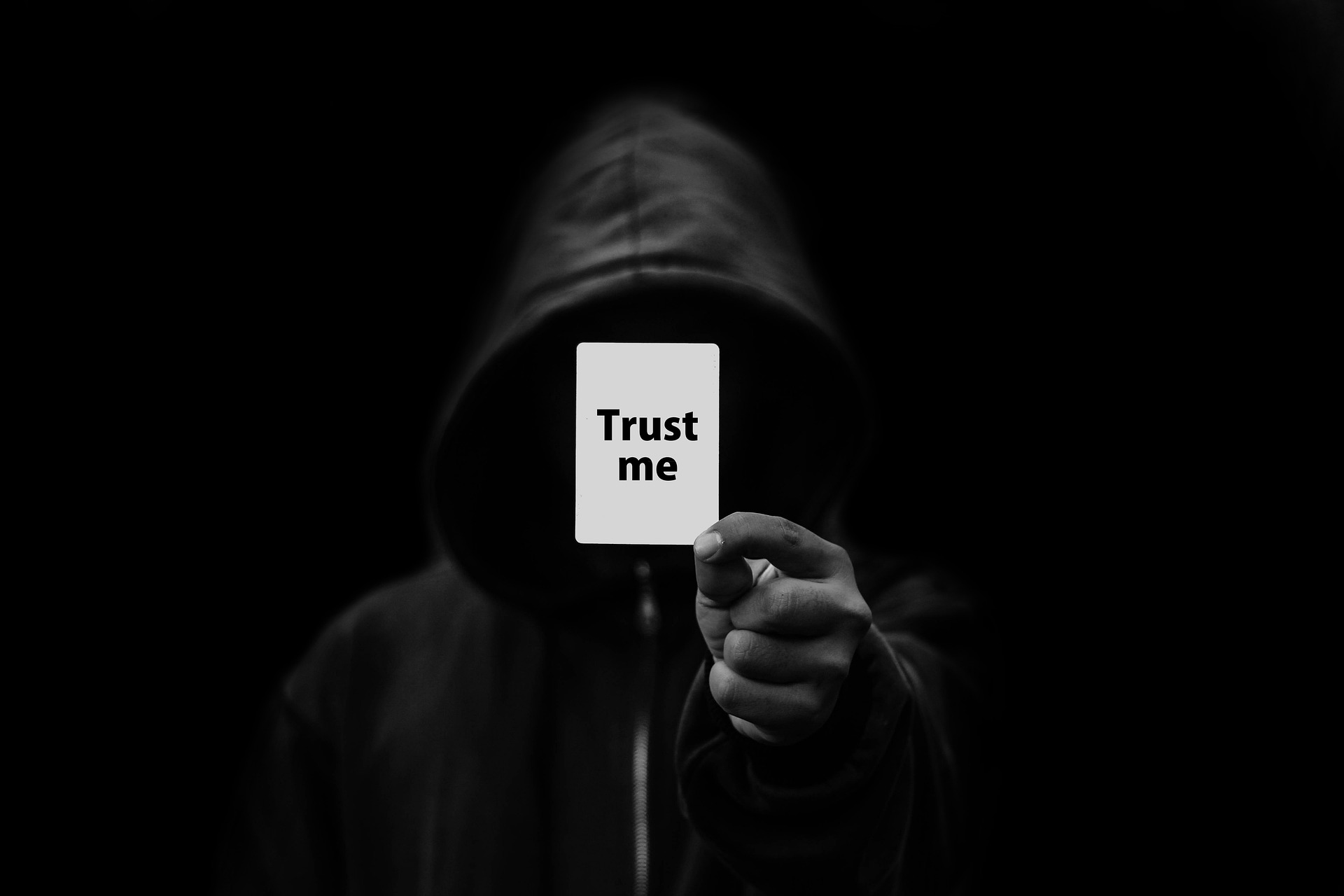 Thanks to Plato and his dialogues of Socrates the term ‘Sophist,’ is not held in high esteem. To accuse someone of ‘sophistry’ is to imply that they are acting in bad faith and not being entirely honest in their arguments.

In contrast, a ‘sophisticated’ person is held to be in high esteem, like James Bond, suave, cool and well educated, a gentleman packed full of worldly experience. Whether it’s fashion, culture, sports and politics a sophisticated man not only knows it all but also knows how to behave in different places and circumstances. He can fit in anywhere and advance his agenda anywhere, being highly skilled. No wonder he makes good ‘spy,’ material.

Let us go back to where all of this began in ancient Greece. A Sophist was a member of a school of wealthy and well-travelled philosophers. They were employed by the rich and powerful to teach their children the art of debate (rhetoric), mathematics, music and all sorts of disciplines (even pottery) in which they claimed excellence or ‘virtue’.

It’s no doubt that they were highly skilled, but they were also a form of early moral relativist because they had travelled from city to city and knew from experience that what was ‘good’ or ‘virtuous’ varied from place to place. The laws of whatever polity they happened to be visiting were just pleasant fictions that kept society ticking over, hence there was no moral reason why you should obey the law. If you want to break the law and are sure that you won’t get caught then there’s no reason why you shouldn’t.

The sophists considered rhetoric (the art of debate) to be just another skill, that they could teach to the wealthy children of the aristocracy for money and were famous for using all sorts of verbal tricks and specious reasoning to win the argument at all costs.

If you wanted to be powerful and to mould the world in your own image as many of the younger greek men did, then this form of rhetoric was a must-have skill. Athenian democracy was easily led, but we shouldn’t be so smug, modern-day politicians often deliberately use clever but false arguments to advance their agenda, which is why they are generally held in such low esteem. The public tends to know when they are being hoodwinked, even if they can’t explain why. If you’ve felt like this after listening to a politician, you should immediately start looking for sophistry, examining their arguments to see where the lie is.

A sophist sticks to their own agenda for as long as it serves them and will advance their cause because it benefits them, no other reason is necessary.

Unlike Plato and Socrates, they were not interested in uncovering what was true via the debate of opposing opinions (dialectics), because ‘truth,’ came in many forms and often could not reliably be proven to be true. This is where the friction begins.

Socrates believed in the Gods and upheld the laws of Athens even when their application was to result in his death, famously drinking the hemlock after being convicted of impiety (atheism) and (corrupting the youth of Athens), making his death one of the noblest in history.

Socrates died as he lived, unafraid, unapologetic of his methods, and with equanimity to his accusers. He was a truly great man. 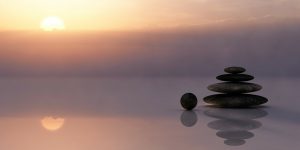 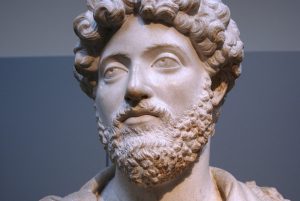 Next post Marcus Aurelius on Death and the Cessation of Being