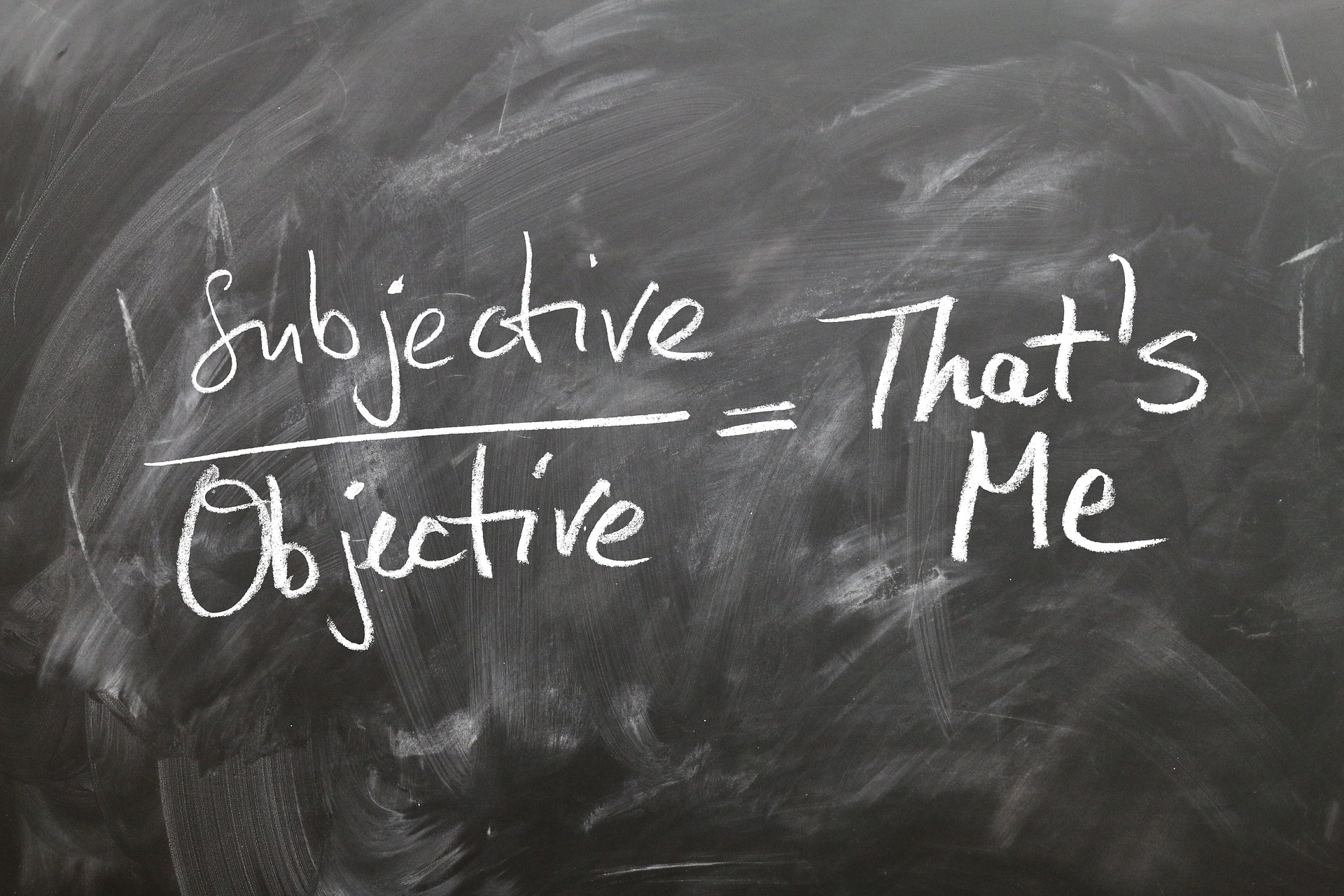 Was a question asked by an unknown student attending Plato’s Academy, who was then promptly thanked for his interest and dismissed from the class which in retrospect seems a little harsh, it’s after all a fair question.

Philosophy is the answer to a very primal question, that is ‘how do we live a good life?’

Not what is the meaning of life, although that is often bound up in the answer, for example we know that we’re alive and that meaning cannot be found in the world of atoms and void, for the simple reason that no sub atomic particle conveys meaning.  Meaning is absent from the universe and that means that it can only be found somewhere else, in another world entirely such as an afterlife (religion) or within the myriad landscapes of our own minds (existentialism).

Meaning is a value, not an objective fact, but it does drive all sorts of human behaviours in the objective world, meaning is something that exists in our minds, it possesses us and expresses itself through our actions, often in an egoistic way, we’re all vessels for competing forms of ideology as frequently pointed out by Jordan B Peterson, who cites Carl Jung’s insight that people do not have ideas, rather ideas have people and this is where it can often get dangerous.

When people band together in the service of an ideal it often means that someone is going to get killed, usually that is someone in stark opposition to the idyllic in question, like Stalin we can simply choose to solve problems by getting rid of the opposition, no man no problem, but that is not what philosophy is for!

“Death is the solution to all problems. No man – no problem.” ― Joseph Stalin

Ideology is something that the good philosopher resists at all costs, slavish obedience to dogma is not a sound philosophical position because we are allowing other people to do our thinking for us.  This is why we must reject an imposition of values at all costs.  If someone can’t make a rational case as to why we should accept something as true, virtuous or good then we must reject it because we alone are responsible for the contents of our own minds and we too must decide what it is that we find to be meaningful.

Meaning is simply a sensation of reward that we project into the future, meaning cannot be found in the present moment, meaning is always an orientating force that we find outside of ourselves that points us to our highest and most satisfactory ideals whatever they may be.  It might be personally meaningful to earn a billion dollars, climb a mountain or sit in the silent contemplation of God, all of which might result in a good life when judged from our own point of view but whatever path we choose we must not make the mistake of mixing up the objective and the subjective worlds of matter and mind.  There are as many paths to meaning as there are minds in existence, none of which can be found in the world of atoms and void and whilst it can be reassuring to be in the midst of a crowd such as a political or religious movement in which the multitude share’s our mindsets, we must take a moment to remember that we ultimately are alone.  We come into existence alone, our sensation of being is solitary, we ultimately die alone and can only be responsible for the contents of one mind which is our own.  We alone are morally responsible for our actions and their consequences and are only truly free when we comprehend this, right now at this very moment we can do anything that we want, break any law, commit any crime or dispense any kindness and blessings as we see fit, the results of which are all on us.  We are what we do, this is what philosophy is for, it’s to decide what is that we want to do with our limited time here on earth, what we choose is up to us and if we choose well we will live well and have a good life as measured by our own standards and not the collective judgements of the herd which is why the German philosopher Friedrich Nietzsche urges us all to choose lofty goals and be willing to undergo any trial, any ordeal in which to achieve them, the greater the goals, the greater the victory making our struggles a heroic narrative of ‘self-overcoming,’ making our activities a satisfactory outlet for the Will to Power that all living creatures possess.

It’s not enough simply to exist, to live well is to choose our individual destiny stopping at nothing to achieve it. That is what philosophy is for! 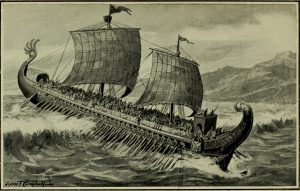 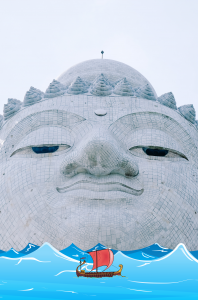