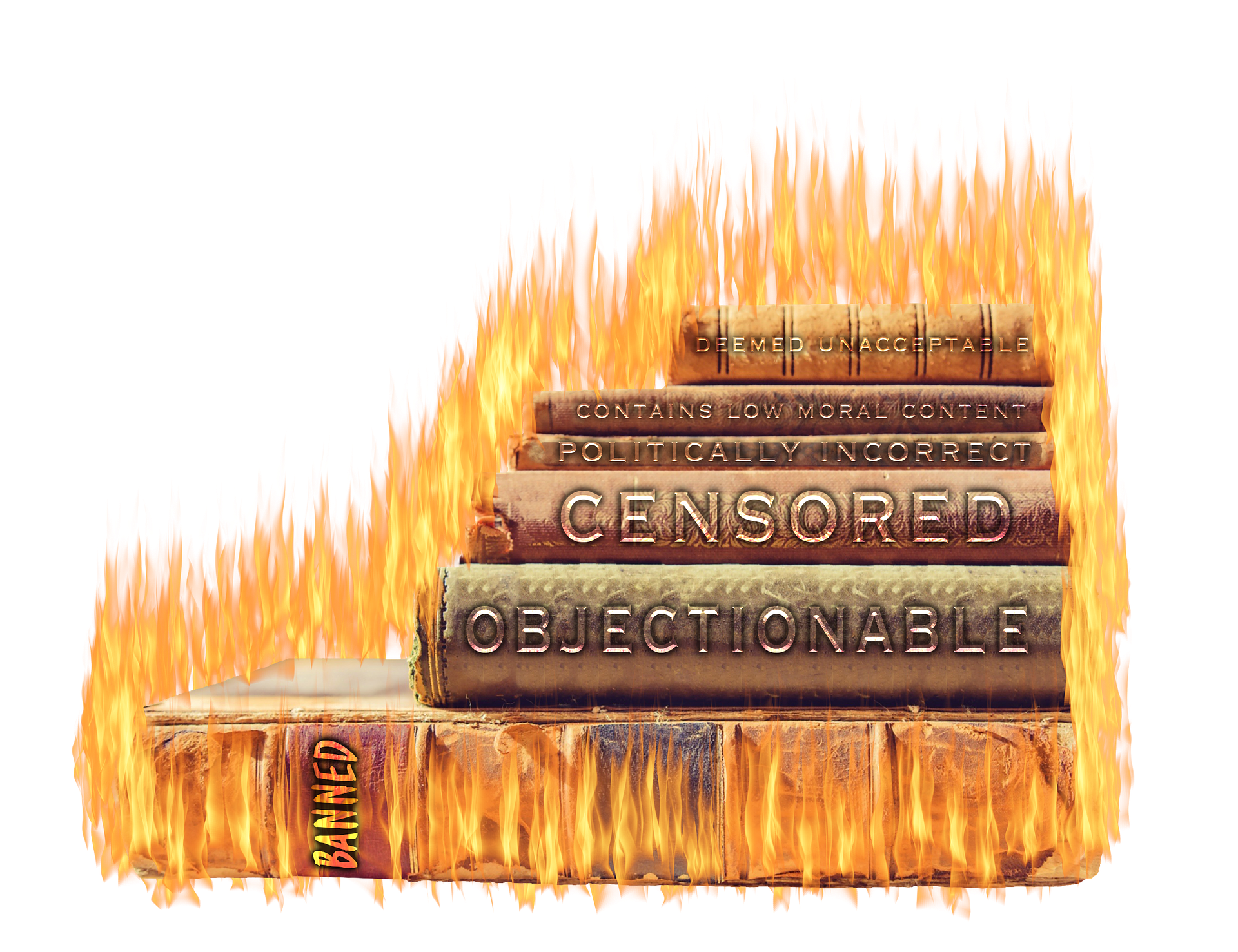 We live in a polarized age, mainly thanks to the internet. It’s a double-edged sword and like all gifts of the gods, it can cut both ways. It can bring good things and also bad things, just like the original and first gift of the gods, namely fire.

Fire can warm you, and be used to cook your food, burn your enemies and be nice to look at, but it can burn your crops too, destroy your household and consume all in its path, badly handled fire is a terrible thing, and so it is with the internet which is depressingly full of hate, or more accurately rival camps of people venting their spleens on their preferred outgroup.

To paraphrase the words of Alan Watts, every in-group needs a corresponding out-group to hate otherwise they wouldn’t know who they were…

That hate is important however it’s all part of the civil discourse that maintains our civilisation, which is why I am a free speech absolutist. Your right to say anything that you like is greater than my right to be offended by it. Indeed as a good stoic philosopher, I would immediately be aware that I can choose whether or not I am offended by your remarks. I can withhold assent and in doing so make myself invulnerable to any scorn that is poured upon me. Why this is not taught in our state schools is beyond me…

“Who then is invincible? The one who cannot be upset by anything outside their reasoned choice.”

We need to understand that hot and cold, weak and strong, black and white, positive and negative all need to exist together to complete reality. One without the other is meaningless. You cannot have a north pole without a corresponding south pole. Good and bad are merely opposing points of view seen from a certain vantage point. If it benefits us we deem it good, if the same thing harms others, they deem it bad. The sword cuts both ways but is still the same sword.

“Vice cannot be removed completely, nor is it right that it should be removed.”

The right way to deal with such opposing opinions is to understand the other point of view, ask yourself if their arguments have any merit, are they logically sound and rational. If so, then a compromise may well be in order. If they are not rational then you can resort to humour, satire and general piss taking…  If the other side doesn’t laugh with you, they are doing it wrong!

Indeed it’s worth noting that Chrysippus was called the ‘Laughing Philosopher,’ and actually died laughing when watching a donkey eating some figs, accounts vary but he is said to cried out “Now give the donkey a drink of pure wine to wash down the figs…” A fit of laughter ensued and alas poor albeit ‘happy,’ Chrysippus was no more. It is highly likely that Chrysippus was drunk…

People really do die from Laughter.

A 5th century BC Greek painter died of laughter while ironically painting the goddess Aphrodite as an elderly woman after the old woman who commissioned it insisted on modelling for the portrait.

He was known as Zeuxis of Heraclea and his sudden death whilst mocking the goddess was seen to be a divine punishment that pretty much guaranteed that nobody would dare mock Aphrodite again.

Anyhow, strange medical conditions aside, Seneca gets to have the last word.

“…it is more civilized to make fun of life than to bewail it.”

And on that happy note, the internet is full of horses eating hamburgers and drinking beer, or toddlers sucking lemons… Enjoy! 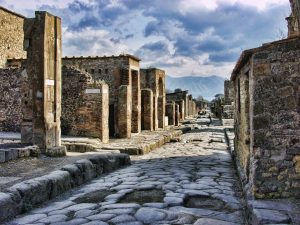 Previous post What is Philosophy For? (According to the Stoics) 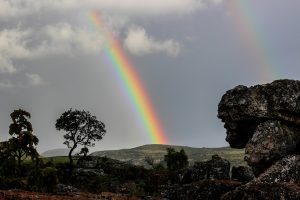 Next post Marcus Aurelius on time, entropy, history and the love of life…