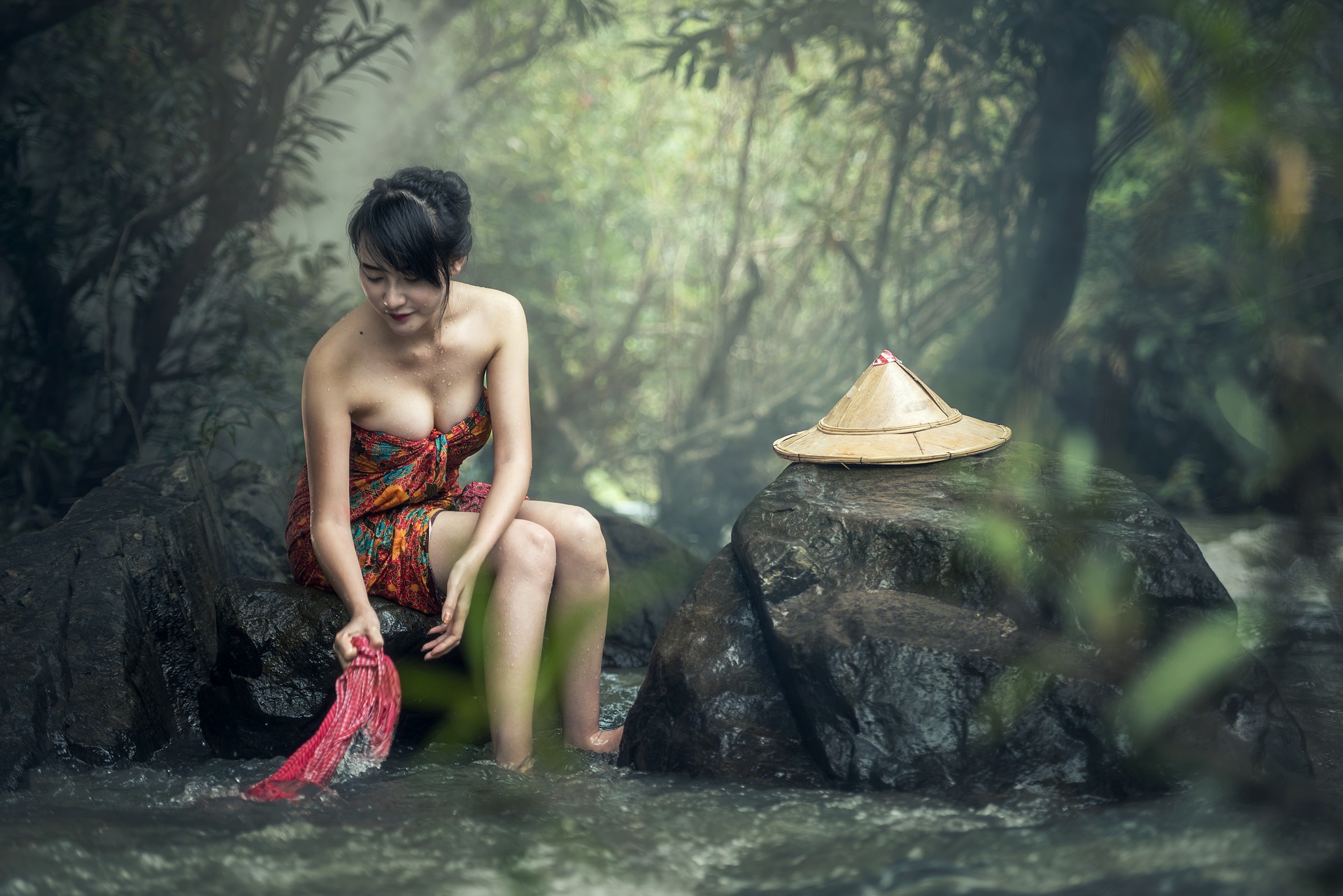 “For what prevents us from saying that the happy life is to have a mind that is free, lofty, fearless and steadfast – a mind that is placed beyond the reach of fear, beyond the reach of desire, that counts virtue the only good, baseness the only evil, and all else but a worthless mass of things, which come and go without increasing or diminishing the highest good, and neither subtract any part from the happy life nor add any part to it?

A man thus grounded must, whether he wills or not, necessarily be attended by constant cheerfulness and a joy that is deep and issues from deep within, since he finds delight in his own resources, and desires no joys greater than his inner joys.”

I really like Seneca, the more you read, the deeper his philosophy gets, I especially wanted to include this passage as a ‘one page read,’ something quick and easy that gets to one of the essential axioms of stoicism.  That peace of mind can easily be attained by living a life of virtue, (rational behaviours) and that baseness (non-rational behaviour) the only evil; all other things being worthless.

It’s interesting to note that the Stoics saw all nature and natural things to be good.  To act in accordance with nature and in particular, the rational nature of man (because man is a rational animal as a product of nature), was to live well and embody virtue.  Baseness, in this case, is non-rational behaviour more akin to that expressed by the animals and was to be avoided.

I especially like the fact that Seneca recognised that all other things were ephemeral and neither added or subtracted from the happy life.  Things are essentially just things to the Stoic having no real intrinsic value of their own whether ornaments or tools.

To accept this is to be happy, cheerful in fact as material possessions do not weigh heavily upon the mind which is the essence of Stoicism.  You should note that Seneca is not saying that you shouldn’t have nice things, he’s merely pointing out that you do not need them.  It’s ok to have them, but you shouldn’t miss them too much when outrageous fortune takes them away.  Like Buddhists Stoics accept that attachments can lead to suffering, suffering takes place in the mind, but the mind is the one place where you can reign supreme.

Properly practised, Stoicism encourages you to find delight in your own inner resources, your joys should be inner joys.  Isn’t that a wonderful way to live? 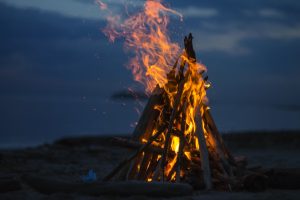 Previous post On Birth, Death, History and the Restoration to Non-Existence 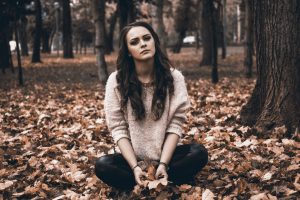