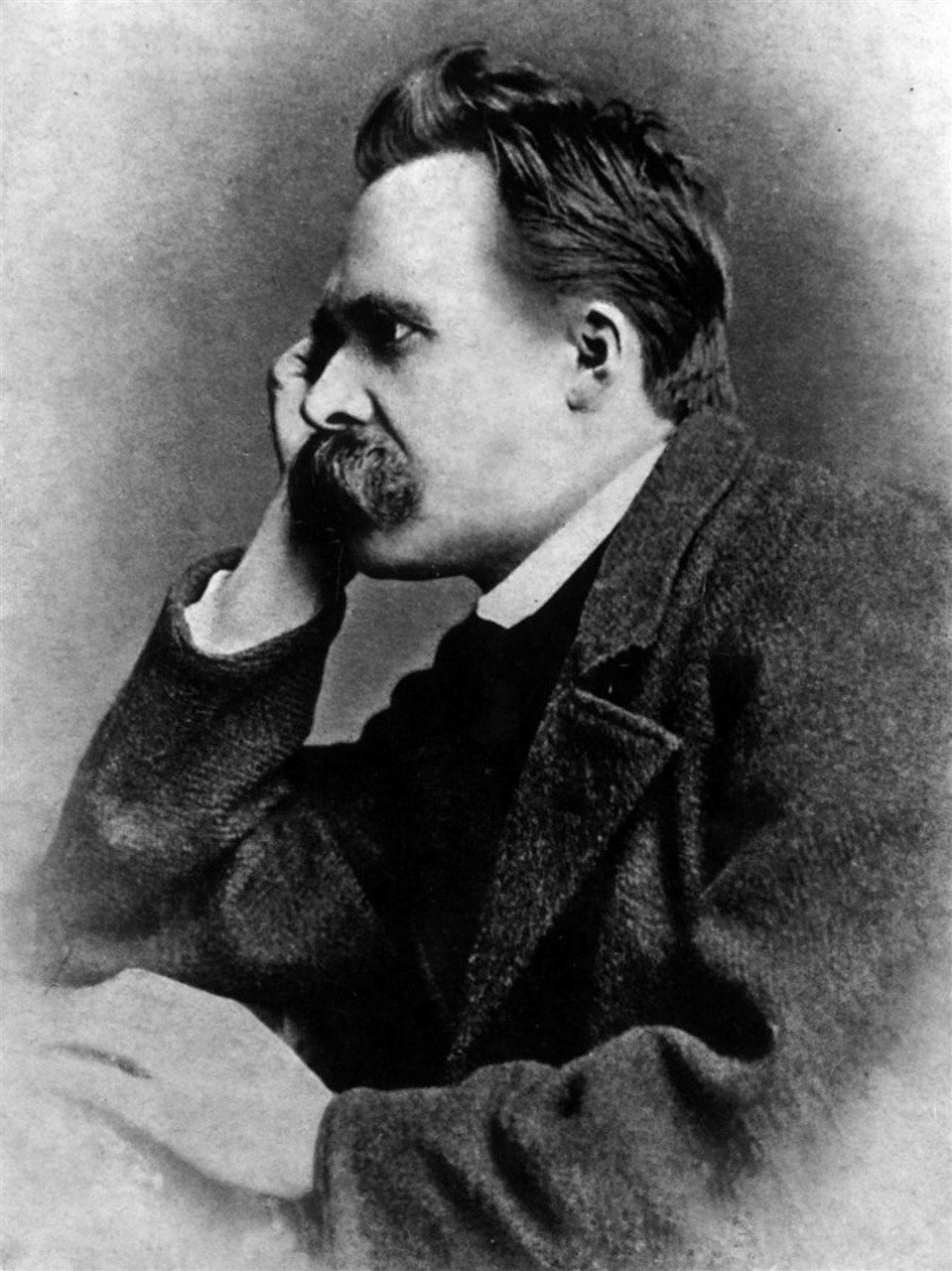 Fredrich Nietzsche – (1844 – 1900 AD) was a German classical scholar, philosopher and cultural critic who became one of the most influential of all modern thinkers.

In the current zeitgeist, Nietzsche is strongly associated with Existential Nihilism, which is the philosophical viewpoint in which objective meaning, purpose, or intrinsic value do not exist and that any such claims to the contrary are merely mental or cultural fictions.  Wherever you look, meaning, purpose and value cannot be found.  There is nothing that you can point at within the entire known universe to prove otherwise.  Many people find this to be troubling and it’s often alluded to as a sign of a maladjusted or insane personality.  Nietzsche’s life and death have done little to temper this as his descent into madness is well documented, culminating with a nervous breakdown when he saw a horse being whipped in the street.  He rushed out to embrace the poor creature, shielding it from the cabman whilst repeatedly shouting, ‘I understand you.’

This was Nietzsche’s first death and the rapid degeneration of his brilliant mind soon followed resulting in him spending time in an asylum before being nursed by his mother who cared for him until her own death, at which point his sister Elizabeth Förster-Nietzsche took up the mantle of caregiver and in her quiet moments edited her brother’s unpublished writings, thus aligning his philosophy with the virulent anti-Semitic beliefs that both she and her husband shared.

It’s for this reason alone that in later years following Nietzsche’s death a corrupted version of his philosophy (The Will to Power) became popular with the Nazi’s.  Nietzsche would have disapproved had he lived long enough to have seen it and is famously on record of having called anti-Semites ‘aborted foetuses.’

Nietzsche’s body died some 11 years later in the year 1900 after spending much of his time in a catatonic state.

This was his second death.

Throughout his life, Nietzsche was a regular sufferer of various health conditions and began to experience intolerable migraines some of which would last a fortnight or longer and as such had to learn to write quickly. Like ancient Heraclitus he learned to write in aphorisms, encoding multiple layers of meaning into each sentence or paragraph to make the most of his limited time.

Nietzsche is in many ways the king of suffering, a would-be rock-star philosopher who only found the fame and respect that he craved in the wake of his descent into madness and his subsequent death, but what did he philosophise and why do people still talk about him today?

As we’ve previously noted Nietzsche is famous for having said that ‘God is dead, and we have killed him,’ expressing his inner conviction that the modernity of life had destroyed religion whilst being critical of the ‘herd’ like slave morality of Christians that didn’t really believe in God but were too terrified to leave their religion behind.  He had nothing but contempt for thinkers that would not look into the dark corners of their own souls to see where their morality came from and was in his time responsible for a plethora of deep psychological insights, so much so that Sigmund Freud, refused to read more Nietzsche just in case there was nothing more to be said on the subject of the mind.

Nietzsche idealises the form of the ‘Over Man,’ sometimes translated as the ‘Super Man,’ who is an exalted free thinker, a true student of their own soul who has dared to smash the sources of their own deeply held beliefs into fragments and having done so, is now free to create their own morality as they see fit.

The sound bite that we can take from this is simple, you shouldn’t just accept the things that your culture tells you are true as the voice of your own inner conscience because they are all made up!

Morality is not universal or timeless.

If you can do this you have become one of the ‘Over Men,’ a superior human being that has voluntarily walked away from the herd-like group think of the crowd (Christianity) and having done so can rise above themselves and their difficulties to embrace whatever life throws at them.

Christianity Alcohol and the herd

Nietzsche never drank anything other than water, or sometimes milk (as a special treat) because he believed that alcohol, like religion, saps our will to improve the conditions around us that might irk us, it’s a drug that helps us to merely cope with the difficulties of life but doesn’t actually change them.

As far as Nietzsche was concerned the benefits offered by Christianity could easily be replaced by high culture, such as philosophy, art, music and literature.

To Nietzsche Christianity was a religion that began with the slaves of Rome making virtues out of weakness because they were unable to enjoy truly fulfilling things such as high status, intellectual mastery, creativity and true freedom so they fashioned a creed denouncing what they actually wanted but were unable to obtain.  In this way, lack of sexual opportunity became purity, weakness became goodness, submission to masters became obedience and the inability to be avenged became forgiveness.   Christianity encouraged the denial and tolerance of the intolerable.

Nietzsche was also worried that in the void created by the modern absence of God that nationalism would flourish and nations would fight nations, each acting out their will to power to dominate the others causing immense suffering as they did so.  In essence, people would seek to fill the God-shaped hole in their lives by living for a cause that might ultimately be destructive to themselves or others.  It’s more noble, brave and honest to willingly choose to live in a world without God, rejecting all that society tells you is important.

To do so is to begin the process of living an authentic and successful human life, the end of which is not to be feared.  Death is not significant if you have lived a life dedicated to personal gain. 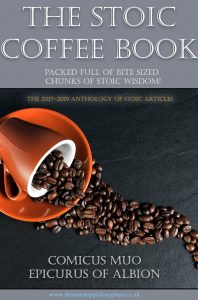 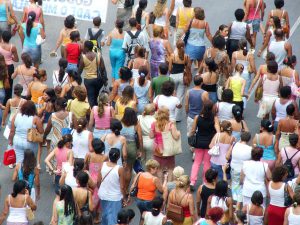